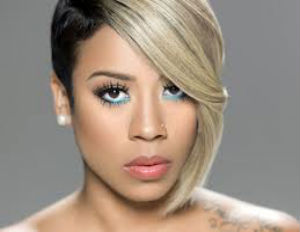 Keyshia ColeÂ got upset this week when Bay Area radio station KMEL 106 scheduled her to open their Holiday House of Soul concert rather than be the show’s headliner, TMZ reports.

Keyshia went off on Twitter Monday night — the same night as the show — claiming she bailed on the show because KMEL contacted her last minute to tell her she’d be opening for an unknown singer named, “The Weeknd,” instead of headlining the show herself.

She wrote, “EVERY F**KING YEAR I do something major for my city! @KMEL has the nerve to tell me at the last minute they want me to open for the weeknd.”

She added, “No disrespect to the weeknd. Why the hell would @106KMEL ask me to open for him in My home town! Where I give back! Where IM FROM! #NO”

But KMEL told TMZ, “We were surprised to see Keyshia Cole’s Tweets the night of our show … as she was never scheduled to be the show’s final act.”