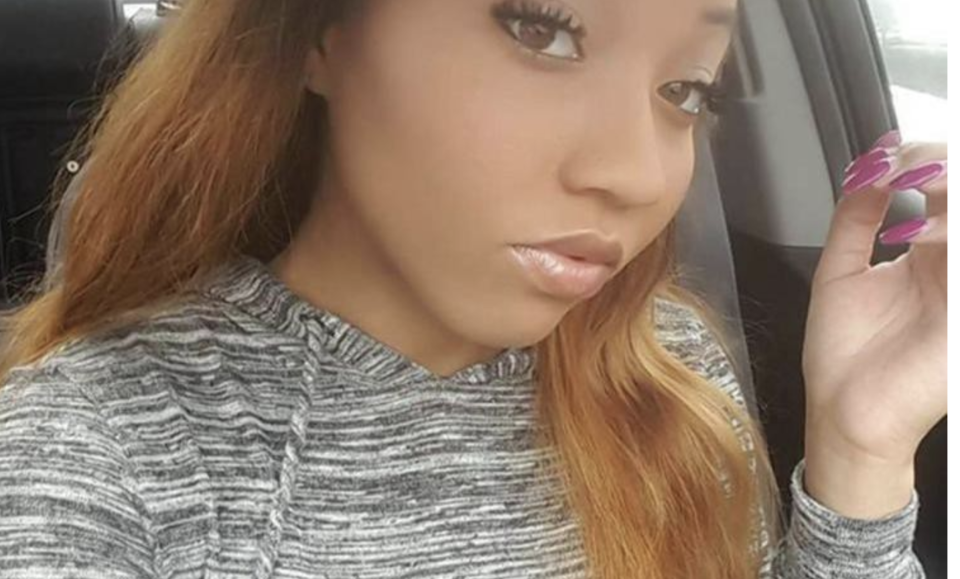 Almost five years later, Baltimore police have settled out of court with the family of Korryn Gaines, the 23-year-old woman shot and killed by cops as she held her five-year-old son in 2016.

According to WMAR-Baltimore, the civil portion of the wrongful death suit had been in litigation for years. A jury, initially, awarded Gaines’ family $38 million after determining that the officer who killed her used deadly force without reason in 2018.

The decision was reversed by a judge who determined the cop was protected from a civil suit under qualified immunity– one year later. Lawfare defines qualified immunity as “ a judicially created doctrine that shields government officials from being held personally liable for constitutional violations—like the right to be free from excessive police force—for money damages under federal law so long as the officials did not violate ‘clearly established’ law.”

The case went to an appeals court, and there a magistrate overturned the lower court’s decision. The out-of-court settlement has not been disclosed to the public.

On August 1, 2016, Baltimore police went to Gaines’ home in Randallstown to serve her warrant for a minor traffic infraction. Cops also had a drug warrant for her fiance, Kareem Courtney.

Upon entering her apartment, police alleged that Gaines pulled a shotgun on them. Courtney left the apartment with the couple’s one-year-old daughter leaving Gaines and five-year-old son, Kodi, alone in the apartment.

Police reportedly attempted to negotiate Gaines’ surrender for six hours, while she recorded part of the interaction.

After Gaines was accused of threatening the officers, one cop fired at her while her son was in the home. She fired back. Officer Royce Ruby stormed the home shooting and killing Gaines and injuring Kodi. Ruby was never charged. The state’s attorney deemed the shooting was justified.

J. Wyndal Gordon, the family’s attorney, called for justice and accused State Attorney Scott Shellenberger of leniency towards the police department and its misconduct.

“Shellenberger’s record is abysmal when it comes to prosecuting so-called ‘bad apples’ who occupy the otherwise outstanding Baltimore County police force,” said Gordon in a statement. “Shellenberger’s old-fashion 80’s style of prosecuting crime is outdated and unsuccessful in this age and era of progressive prosecutors and criminal justice reform; it’s time for him to retire –we must retire him.”