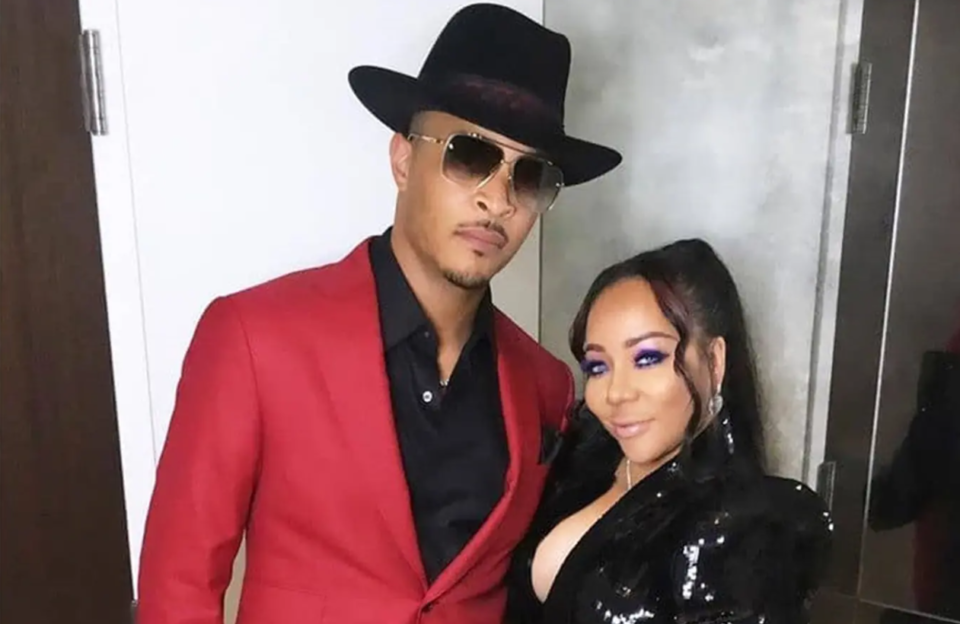 The sexual assault allegations against T.I. and Tiny Harris don’t appear to be dying down. The Family Hustle stars are now being investigated for new allegations coming out of Los Angeles.

On Monday, a member of the LAPD confirmed an ongoing investigation into claims made by an anonymous accuser in April, People reports. The charges stem from an unnamed woman who met with authorities in April to share her alleged encounter with the famous couple in 2005, via The Daily Beast.

The new charges coincide with another woman in Las Vegas who filed a police report with similar charges earlier this month. But Steve Sadow, an attorney for the couple, maintains their innocence considering the Harrises don’t know who the women are who have been making the accusations.

“Even assuming the story in the Daily Beast is close to accurate, it appears the LAPD ‘accuser’ has chosen once again to remain anonymous, thereby preventing us from being in a position to disprove or refute her allegations — or even examine them,” the statement continued. “Meanwhile, although we now appear for the first time to have the name of an ‘accuser’ who supposedly filed a police report with LVPD, we have absolutely zero details about her or her claim.”

The latest accusations come from a woman who says she met the couple at a Los Angeles nightclub and had accepted a sip of Tiny’s drink. She recalled the couple inviting her back to their hotel room where the three allegedly showered together. The woman says she fell ill while T.I.  performed a sexual act on her despite her telling him “no.”

She said her last memory was throwing up in the bathroom before she woke up the next morning “very sore” with a “burning/itching sensation” in her genital area.

Since February, multiple anonymous claims have been made against the couple after a former friend, Sabrina Peterson, came forward with claims that T.I. put a gun to her head.

“The Harrises have had difficulty with this woman for well over a decade,” a statement read at the time. “[The couple is] taking this matter very seriously, and if these allegations don’t end, they will take appropriate legal action.”

Recently, claims came forward from a woman who says the couple allegedly forced her to sleep with the rapper, Nelly. Their family reality show has been halted as the rapper and singer try to privately handle all the allegations coming their way.