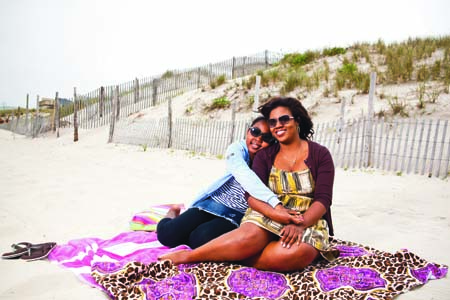 When it comes to finding deals on hotels, a number of sites provide discounts, including Hotels.com, SniqueAway.com, and Quikbook.com. Travel auction sites such as SkyAuction.com and LuxuryLink.com give you even more price control by letting you compete with other travelers to bid on trips and lodging. Hotels often discount rooms at the last minute when they have a lot of vacancies. So, checking in with a hotel chain’s website directly, or following its Twitter feed, can also alert you to deals.

Sites such as Travelzoo.com, Orbitz.com, and Expedia.com can clue you in to all-inclusive deals, which cover airfare and hotel and are popular among those heading to Caribbean destinations, Smith says.

You may also be eligible for discounts on the basis of where you work or clubs you belong to. Government and military employees can find discounts at Govvacationrewards.com, whereas, membership clubs such as AAA and Costco also offer members access to travel discounts.
You can find the best last-minute deals in the fall, before the holiday season. “In the summertime getting 20% to 40% off fares is a great deal, but in September or October, I’m expecting 60% off,â€ says Smith.

Other ways to keep your travel arrangements within budget:

Be open to travel dates. Be willing to travel any day of the week, suggests Kelly Merritt, culinary travel author of The Everything Family Guide to Budget Travel (Adams Media; $14.95). The least expensive flights are often on Mondays through Thursdays. “Sometimes just one or two days can mean a savings of hundreds of dollars,â€ Merritt says.