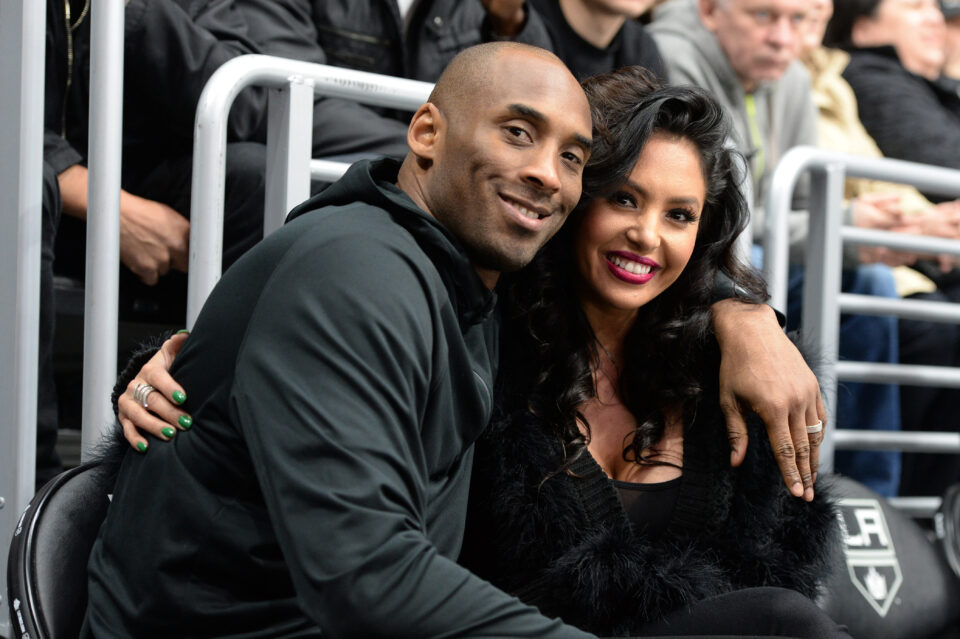 Kobe and Vanessa Bryant in 2016 (Photo by Andrew D. Bernstein/NHLI via Getty Images)

Vanessa Bryant’s invasion of privacy trial began Wednesday and revealed the “culture of callousness” that led Los Angeles County deputies and firefighters to shoot and share photos of the 2020 helicopter crash that killed basketball legend Kobe Bryant, his 13-year-old daughter, and seven others.

Vanessa Bryant’s attorney, Luis Li, made his opening statement in U.S. District Court and told jurors that the cellphone photos taken by a deputy and a fire captain were “visual gossip” viewed “for a laugh,” and had no official purpose in the investigation, KTLA reported.

An attorney for Los Angeles County defended the photos, claiming they were essential for first responders seeking to potentially save lives in the deadly crash. But Bryant learning about the shared photos in a Los Angeles Times report only worsened the grief she felt.

Vanessa Bryant cried throughout much of her lawyer’s presentation as Li showed jurors a video of an off-duty sheriff’s deputy drinking at a bar showing the photos to the bartender, who shook his head in disbelief.

“January 26th, 2020, was the worst day of Vanessa Bryant’s life. The county made it much worse,” Li said. “They poured salt in an open wound and rubbed it in.”

On Thursday, Vanessa Bryant exited the courtroom after she became emotional when Victor Gutierrez, a bartender, was asked if he had seen the body of her daughter, Gianna Bryant, in the images, CNN reported. Gutierrez described what he saw in the photos shown by the LA County sheriff’s deputy.

Gutierrez recounted the photos to Ralph Mendez, who later filed a complaint against the deputy who initially showed Gutierrez the photos.

“I was in disbelief, disappointed, disgusted and angry,” Mendez said. “Being in the position he is…I felt he has the public’s trust riding on his shoulders and when he showed photos of the victims, he betrayed the public’s trust.”

Bryant says the photos taken were shared by more than a dozen Los Angeles County employees.