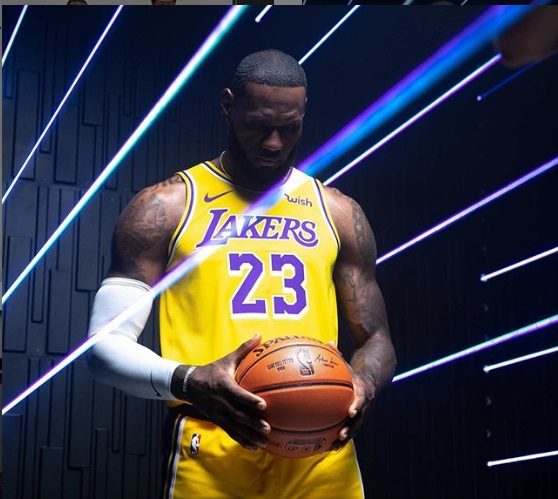 A personal friend of Los Angeles Lakers superstar LeBron James was murdered this past weekend, and James has asked the public for help in finding her killer, according to ESPN. The young woman, Ericka Weems, 37, was discovered Monday inside her home in Akron, Ohio.

Local authorities said officials discovered Weems unresponsive with gunshot wounds around 3 p.m. on Monday. She was pronounced dead at the scene with Summit County Medical Examiner Denice DiNapoli ruling her death a homicide.

AKRON OHIO!! My brother’s sister was murdered this past weekend in her home! My brother family need answers to why and by whom. My city I need y’all to go to work and find out who did this awful, shameful, disgusting thing to such a caring, loving angel! #Justice4EricaWeems❤️💔

The Akron Police Department released this statement on its Facebook page.

“Detectives are investigating the shooting death of Ericka Weems.

“At approximately 3:00 p.m. on Monday, November 2nd, officers responded to a home in the 900 block of Hardesty Blvd., after receiving a call to assist EMS. When they arrived, they found the victim, 37-year-old Ericka Weems, unresponsive. The victim sustained apparent gunshot wounds and was later pronounced dead at the scene.

“The investigation is ongoing and in its early stages. No suspect(s) have been identified.

“There is no additional information available at this time.”

James and Brandon Weems grew up together and were a grade apart through high school, where they played basketball at St. Vincent-St. Mary’s. Weems works for the Cleveland Cavaliers as the director of scouting.

“The entire Cavaliers organization was terribly saddened to learn about the recent tragic death of Brandon Weems’ sister Ericka,” Cavs general manager Koby Altman said in a written statement. “Our hearts are heavy and filled with pain over this senseless act. We express our deepest condolences to Brandon, the entire Weems family, their loved ones, and the Akron community. We will be with Brandon throughout this extremely difficult time and will offer our assistance and resources to help find justice for Ericka.”

To my beautiful sister…We were just talking about celebrating your birthday and now I can’t believe you are gone!! Taken from me, the family, and your friends way too soon!! You were truly our moms child. You had such a kind heart and a warm soul. So open to care for… help..and love whoever crossed your path. You recently just found your “glow” and it looked amazing on you!! I was so proud of you and happy that you finally found peace and happiness in your life. Why would anyone want to do this to you?? I’m so angry sad and heartbroken. My life will never be the same without you!! But I’m happy you and mom are back together! Watch over us from up there and I promise we got you down here!! Love you forever and always!!💙💙💙💙💙#JusticeForEricka #10/23 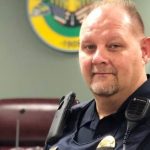 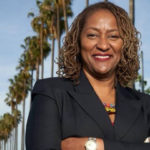