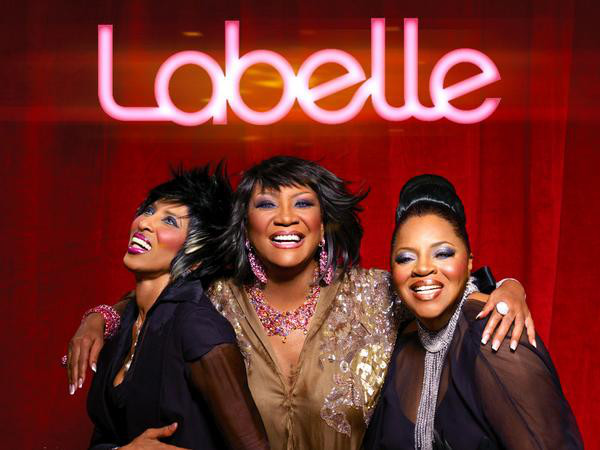 Sarah Dash, who was part of the legendary singing group Labelle, has died at 76-years-old.

According to NJ.com,  Dash passed away on Sept. 20.

Mayor Reed Gusciora of Trenton, NJ,  where she was originally from, said in a statement, “Today I grieve with the city of Trenton and a worldwide community of fans. Our resident legend and Trenton’s very first music ambassador, Sarah Dash, has passed away. My heart goes out to her family and friends.”

He continued, “I’m looking forward to embracing my fellow Trentonians as we privately and collectively celebrate her music and humanitarian works. While she may have passed from this life to the next, her star will never fade from this city and the hearts of its residents.”

Following the news, Patti said in a statement on Instagram, “We were just on stage together on Saturday and it was such a powerful and special moment. Sarah Dash was an awesomely talented, beautiful, and loving soul who blessed my life and the lives of so many others in more ways than I can say. And I could always count on her to have my back! That’s who Sarah was…a loyal friend and a voice for those who didn’t have one.”

Labelle was the first rock group to play the Metropolitan Opera House and the first Black vocal group to be on the cover of Rolling Stone. The group is perhaps best known for the original 1974 rendition of “Lady Marmalade.”

While known for singing in Labelle, Dash also sang in recordings in live shows of some of the biggest artists in music, including the Rolling Stones, Keith Richards, Stevie Wonder, Laura Nyro, Alice Cooper, the O’Jays, Wilson Pickett, Bo Diddley and more. She also had a lucrative solo career, seeing success with songs like 1978’s “Sinner Man” and 1983’s “Low Down Dirty Rhythm,” According to Variety.

Dash’s cause of death has not been released.