Leo Bennett's Funk Fest: A Star-Studded Concert With a Purpose 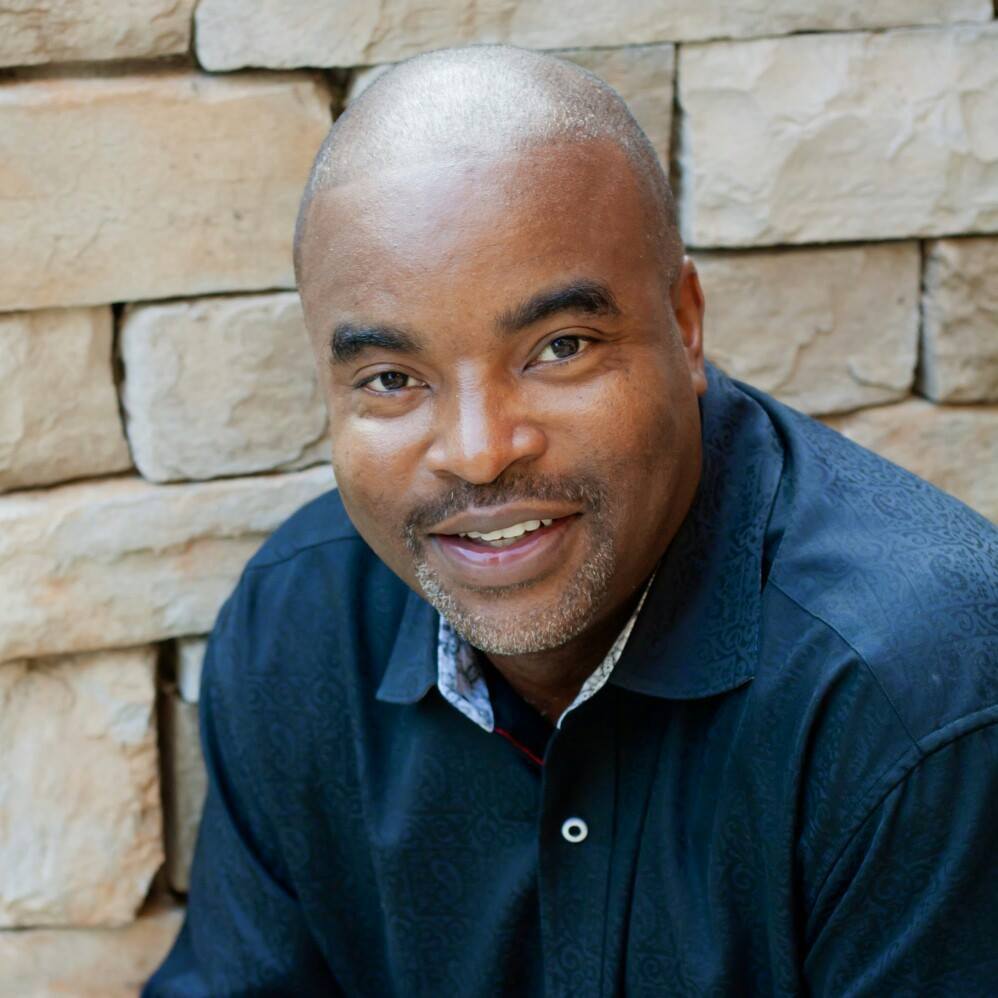 For over 10 years, Leo Bennett, CEO and founder of Variety Entertainment, has produced the Funk Fest Tour concert series in cities across the nation, including, Charlotte, N.C., Miami, FL, and Tampa, FL, to name a few. Attracting between 12,000 and 18,000 people in each market, the event has featured chart-topping entertainers such as Erykah Badu, Outkast, LL Cool J, and Jill Scott.

But beyond creating a space for different musical genres to share the same stage, what truly sets the Funk Fest Tour apart from other concerts is its focus on partying with a purpose. Named one of the best outdoor music festivals in Charlotte, NC., the event has garnered support from beverage giant Pepsi and community partner Lifting as We Climb.

During the 2014 festival, both entities pledged up to $50,000 in scholarships to students in tour markets and provided 40 students with career immersion experiences. Plus, community investments occurred in Birmingham, AL, through a partnership with the City of Birmingham’s Department of Recreation and in Columbia, S.C., in partnership with Benedict College.

But if putting on a star-studded event that entertains and makes a difference in communities across the country isn’t enough, by day Bennett works as a pharmacist.

Hot on the heels of the upcoming Funk Fest Tour, happening in Miami, Florida, on New Year’s day, BlackEnterprise.com caught up with Bennett to talk about his vision for producing a concert with purpose and a special package for Black Enterprise readers.

BlackEnterprise.com: Tell us a bit about your background.
Bennett: I’m originally from Mobile, Alabama, which is also the birthplace of Funk Fest. I am a proud graduate of Florida A&M University’s College of Pharmacy, which I attended on a golf scholarship.

Tell us about the ‘a-ha’ moment that inspired you to create the Funk Fest Tour?
I attended a music festival many years ago and remembered thinking that it would have been great to see artists from different musical genres all on the same show. At that time, and sometimes even now, a show may be labeled an R&B show or a hip-hop show or a neo-soul show. I wanted to create a concert that brought all of those types of music together to give attendees a diverse musical journey. I decided to call it Funk Fest because the “Funkâ€ genre merges different types of music together to create a unique sound, and that is what we try to do at every show.

Describe your target audience.
Our shows appeal to a large segment within the African American community. Our show is designed for a mom in her 50s to come out to enjoy the sounds of Charlie Wilson, but her daughter, who may be in her late 20s will also be able to see T-Pain, and then their dad gets to enjoy an act like Luke and the 2 Live Crew — all in the same night. It’s really a family affair, or an outing that can be part of something like a family reunion and everyone will enjoy themselves.