Less Than 1 in 4 Americans Believe Democracy is Working Well 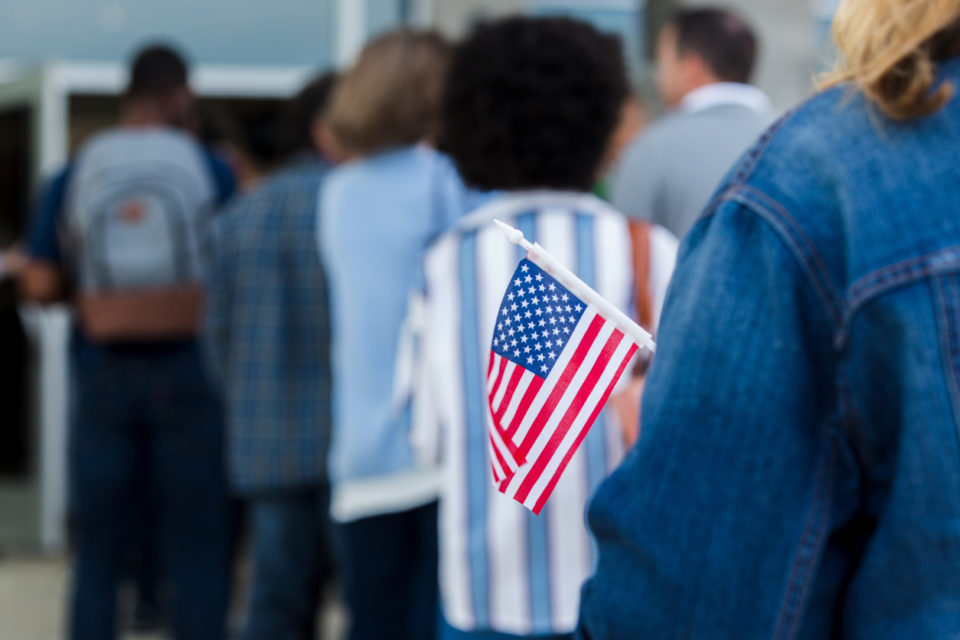 Less than 20% of Americans believe democracy is working well in the United States, according to an Associated Press-NORC Center poll.

The core elements of a democratic government–free and fair elections and a peaceful transfer of power–were tested last year. Months before the 2020 presidential election, Trump began planting the seeds of deceit that came to fruition after he lost the election.

Trump spent his last two months in office throwing every lawsuit he could at the election decision. When that didn’t work, he told his supporters to attack the Capitol, which they did leading to the death of five people, including several Trump supporters. The incident also led to Trump becoming the first president to be impeached twice.

Almost half of Americans believe the Senate should convict Trump for his actions.

While the poll’s findings are close to what Americans typically believed about the democratic process, there are signs that Trump’s lies and his easily debunked election claims worked with Republicans.

However, outside of its support of Trump, there seems to be a lot of infighting between moderate Republicans, who want to work with Biden, and hardline supporters of the former president who refuse to admit Biden won the election.

In October 2020, a month before the election, 68% of Americans who identify with the GOP said Democracy was working well. That number dropped to 36% according to ABC News, while the numbers trend in the opposite direction when it comes to Americans who support Democrats.

Since Biden has stepped into office he’s signed a number of executive orders dealing with immigration, racial equity, wealth disparity, and the pandemic. That has led Biden to receive a 57% approval rating in his first month. Trump never cracked the 50% mark during his four years in office.