Lil Baby Donates $150,000 To His Former High School In Atlanta 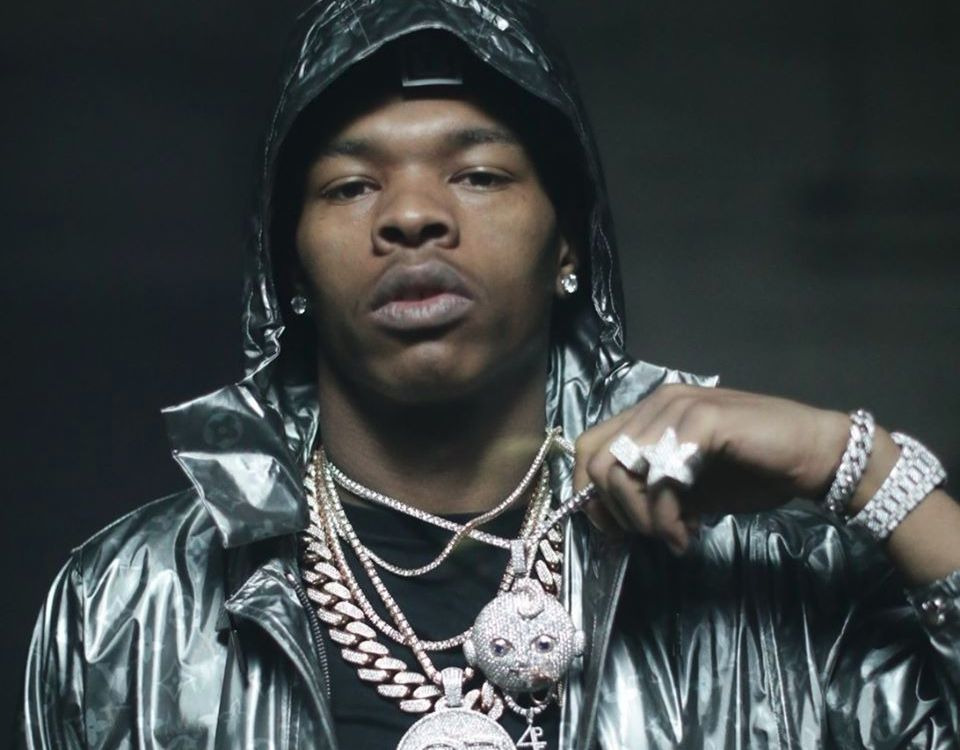 It’s good to give back! This week, Dominique Jones, aka Lil Baby, surprised his old high school in Atlanta, Booker T. Washington High School, by performing at the educational facility. Then he surprised them again by announcing that he would be starting a $150,000 scholarship program for the high school, according to Billboard.

With the support of Amazon Music’s Rap Rotation, Quality Control Music, Wolfpack Global, and Motown Records, the rapper launched the “My Turn” Scholarship fund. “A majority of the students in these neighborhoods, when they have good grades most of them don’t have support. They don’t have a family who can afford to [send them] to a good college or the college they want to go to,” Lil Baby explained. He wants this to be an annual fund.

Officials from Atlanta Public Schools said the first scholarship went to Vachon Raye Jr., who plans on attending Dartmouth College in the fall while playing football there. “For him to give back really [impacted] me,” Raye told WSBTV,

“From the time I left here to now, I’ve had a crazy journey,” the rapper, who left school around the 10th grade, told Billboard. “Just to be able to come back on a positive note and actually touch this ground again and see some of these faces again… I can’t even explain it. I was once in a state where I knew for sure I wasn’t ever coming back here.

“To be able to come, give back and be something, and perform for children, that means everything to me,” he added.

“It’s crazy that these people did amazing things for their time and their people,” Dan Sims, an associate superintendent for Atlanta Public Schools, said of Lil Baby. “To watch these students respond to Lil Baby, their artist—and I love him, too—is just so gratifying. We’re thinking years from now, what will the history say about Booker T. Washington High School. There will be this story about Lil Baby, Dominique Jones, who gave back, started this scholarship fund, attended this school [previously] and gave to the lives of other individuals. That is huge for us.”

“Who knows what seeds were planted today as it relates to not just seeing him as a performer, but as a philanthropist,” Sims added. “I hope [this] puts some positive pressure on other rappers who came from some of these same classrooms and hallways to just give back a little bit.”