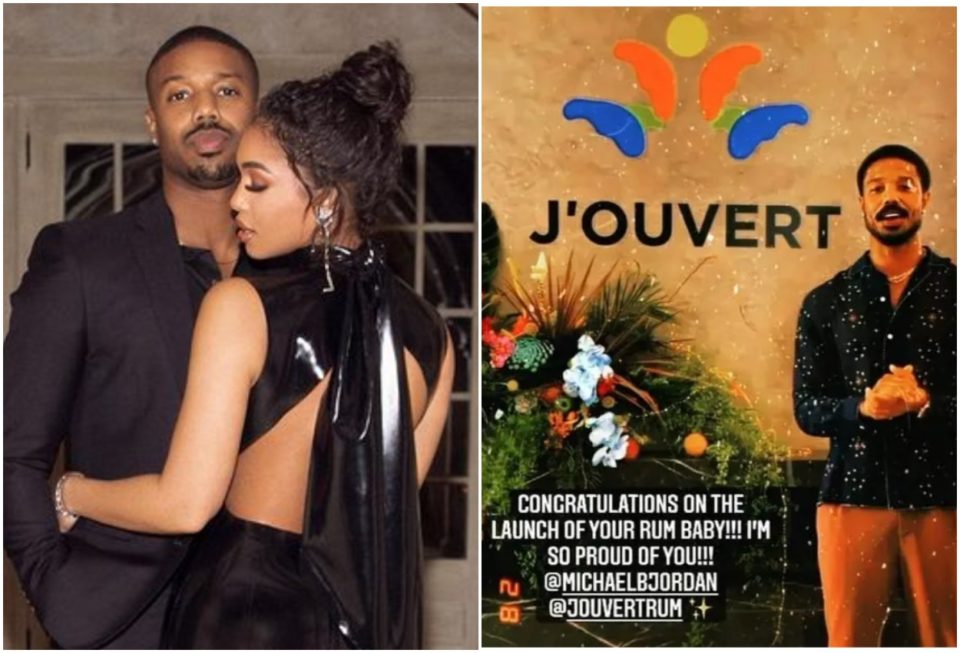 Lori Harvey is living her best life and certainly not going back and forth with her ex-boyfriend, rapper Future, despite the fact that he dissed her and her step-daddy Steve Harvey on a recent track.

In a rare interview with Bustle, Harvey reveals that there’s a reason she’s chosen to Act Like a Lady, and take the high road after her bothersome ex who she dated in 2018, took low blows at her on 42 Dugg’s extended cut of “Maybach.”

In recent years, the 24-year-old model and beauty entrepreneur caught the eye and arm of several high-profile celebrity men. She was romantically linked to Dutch football player Memphis Depay and even the ultimate “Bad Boy” Sean “Diddy” Combs. Her Instagram feed displayed a carousel of pics of her lavish lifestyle and escapades with various suitors. But she’s also caught the ire of entertainers like rapper Lil Boosie who slammed Harvey’s dating history, saying she has a “high body count” – even though he has six baby mamas himself.

Harvey shrugs off the shade, saying, “I just try to stay up here and take the high road in every situation,” she told the outlet.

“I think just as I’ve gotten older and interests change, I think this was something that I just decided to be a little bit more public with because it’s a more serious relationship. So I’m just handling it differently.”

She added: “I look for someone who is trustworthy and reliable, somebody that could be a good foundation and just stability for me. Somebody that has to be able to get along with my family. I’m so close to my family, so my family is the deciding factor in if you’re going to stick around or not. If they don’t love you, our time together will probably be short. I knew they were going to love him, which they did. [The introduction] was good. It was easy.”

Well that certainly tells you a lot about how Future’s future with Harvey got cut short!

Jordan Under Fire Over Name Of Rum Brand

Jordan on the other hand has been enjoying having Harvey on his arm at the height of his career. But even on the rise there are some bumps in the road like the recent wave of backlash he received on Sunday after he trademarked his new rum brand, J’Ouvert — a name folks say he has no cultural ties to, Buzzfeed reports.

“Derived from the Antellian Creole French term meaning ‘daybreak,’ J’OUVERT originated in the pre-dawn streets of Trinidad, as celebration of emancipation combined with Carnival season to serve as the festival informal commencements. Crafted on those same islands, J’OUVERT Rum is a tribute to the party start.”

The internet let him have it, accusing the Black Panther star of cultural appropriation.

What’s next? A free doubles with every #JouvertRum purchase?! 🥴😭 someone point out Michael B Jordan’s Trini roots fast for me please!!! Cuz I’m not understanding this shit. Is it his grandma who makes the rum cakes??? pic.twitter.com/7Q8E1uowmU

Another person pointed out how much Jordan’s brand is off-base with the culture.

imagine trying to explain what jouvert is to someone and they go “oh michael b jordan rum” 😕 https://t.co/kmTtYuBRYb

Another commenter straight called Jordan out.

Michael B Jordan never been to jouvert or mass. But has the nerve to want to profit off West Indian culture and call it Jouvert Rum…. pic.twitter.com/RT8O3InIwm

See, pretending you’re from Wakanda can have real life consequences and have you believing you can conquer anything.