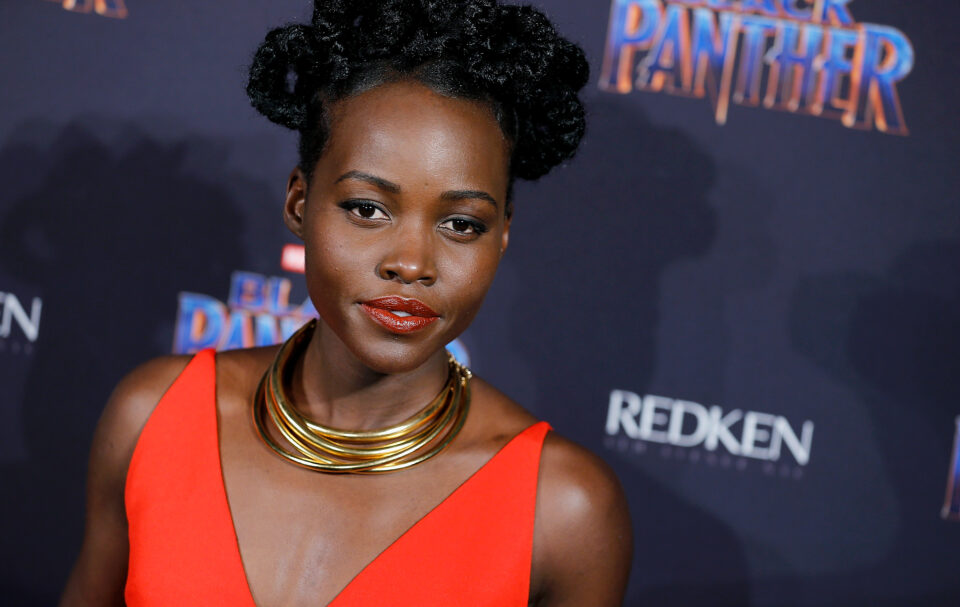 Oscar-winning actress Lupita Nyong’o was cast to play a central role in Viola Davis’s latest film, The Woman King. But it took a documentary Nyong’o did about the tribe portrayed in the movie to change her mind.

Nyong’o dropped out of the film back in 2020. Speaking with The Hollywood Reporter ahead of her starring role in Black Panther: Wakanda Forever, Nyong’o explained how she was booked to play an Agojie warrior in the historical epic Davis starred in and produced.

After being cast, Nyong’o ended up making a short documentary on the Agojie tribe called Warrior Women With Lupita Nyong’o. The film, which The Hollywood Reporter describes as N’yongo dealing “uncomfortably with the tribe’s legacy of violence,” led to her early exit from The Woman King.

“It was very amicable, the departure from it,” Nyong’o said. “But I felt it wasn’t the role for me to play.”

While the film centers on Davis’ character, General Nanisca, attempt to convince the king (John Boyega) to stop participating in the European slave trade, the Agojie tribe still has a scarred history for aiding the Kingdom of Dahomey in participating and profiting off the slave trade.

Following the film’s release, #BoycottWomanKing trended on Twitter as many expressed backlash over the tribe being glamorized in Hollywood despite their history, Indie Wire reported.

“It created all sorts of internal conflict, and we don’t hesitate in visiting that within the film,” producer Cathy Schulman said.

In addition to turning down The Woman King, Nyong’o also exited the upcoming Apple TV+ series Lady in the Lake.

“They’re harder to get off the ground, they’re harder to stay on track. Bigger movies elbow them out of the way. The pandemic and the fiscal stress on the industry has made it even harder for those movies to get made.”