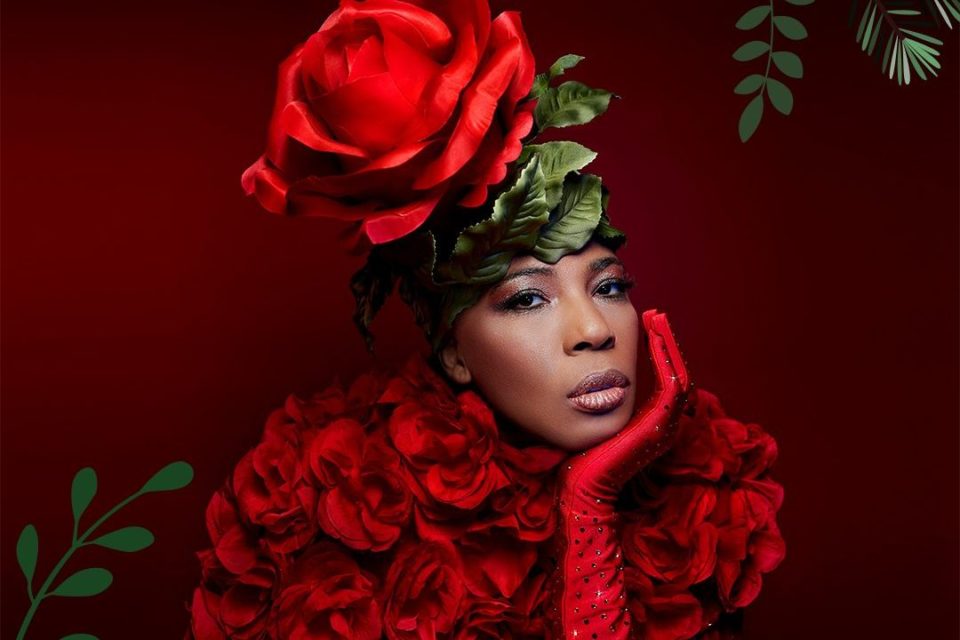 Back in February, singer Macy Gray grabbed headlines with her unique vocal performance, singing at the 2022 NBA All-Star Game at Rocket Mortgage Fieldhouse in Cleveland. Now she’s once again caught the eye and the ire of social media for what many consider to be transphobic comments.

The singer/actress appeared on Piers Morgan Uncensored earlier this week and caused controversy when she said, “just because you go change your parts doesn’t make you a woman.”

This latest controversy comes a little more than a year after Gray stated that the American flag ‘no longer represents democracy and freedom.’

In fact, Morgan used last year’s statement by Gray to start the discussion. According to People, in the midst of the interview, Morgan rehashed that opinion piece Gray had written for MarketWatch last June. In that piece, she stated that the U.S. flag was “tattered, dated, divisive and incorrect,” while comparing it to the Confederate flag. She wanted the flag to be redesigned so that it represents the diversity of present-day America.

She doubled down and told Morgan, “Reboot the constitution, the flag… All the old standards that our ancestors lived by were right for the time they lived in, but we’re in a different time. To me, what the States do best is diversity, is culture. You know what I mean? Without culture in America you really don’t have much going on.”

As the conversation continues, the two talked about racism in America and then morphed to the use of pronouns which started a discussion about the definition of women and transgender.

“It’s a bit like this whole issue of transgenders in sport. I support all trans rights to fairness and equality,” Morgan said to which Gray agreed. “But not where you have people born to obvious physical superior bodies transitioning and then thrashing the women at their sport.”

Gray then says, “I totally agree. And I will say this, and everybody’s gonna hate me, but as a woman, just because you go change your parts doesn’t make you a woman. Sorry.”

After Morgan asks her if she felt that, she then says, “I know that for a fact. But if you want me to call you a ‘her,’ I will, because that’s what you want. But that doesn’t make you a woman, just because I call you a ‘her’ and just because you got surgery.”

Billboard reported that Gray issued a statement after the news of her statement went viral and caused a backlash.

“I have nothing but love for the LGBTQ+ and transgender community and have been a supporter since day one. My statement on Piers Morgan was grossly misunderstood.  I don’t hate anyone. I respect everyone’s right to feel comfortable in their bodies and live their own truth.”