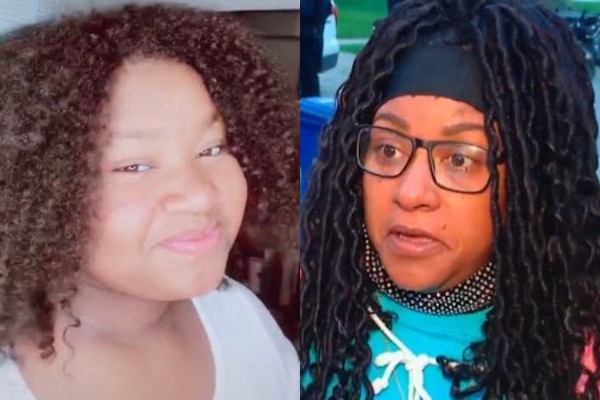 The mother of 16-year-old Ma’Khia Bryant broke down in tears while recalling one of her last conversations with her daughter prior to her fatal police shooting on Tuesday.

Ma’Khia had been living in a foster home in Columbus, Ohio, with her mother working to reunite with her daughters soon. But all that changed on Tuesday, April 20 when Ma’Khia lost her life after being fatally shot by officer Nicholas Reardon of the Columbus Division of Police, NPR reports.

Authorities released bodycam footage on Tuesday night that showed Ma’Khia attacking two girls with a knife upon police arrival. It was Ma’Khia who called the police after being confronted by a group of girls. However, the teen didn’t expect to lose her life in the process.

Paula wants the public to know how loving of a person her teenage daughter was and how she should be remembered. “Ma’Khia had a motherly nature about her. She promoted peace. That is something that I want to always be remembered,” Bryant said.

After showing the gruesome bodycam footage during a press conference, the Columbus Director of Public Safety Ned Pettus Jr. sent his sympathy to the family and said the fatal police shooting would be fully investigated.

“I understand the outrage and emotion around this incident — a teenage girl is dead, and she’s dead at the hands of a police officer,” Pettus said. “Under any circumstances, that is a horrendous tragedy. But the video shows that there is more to this. It requires us to pause, take a close look at the sequence of events and, though it’s not easy, wait for the facts as determined by an independent investigation.”