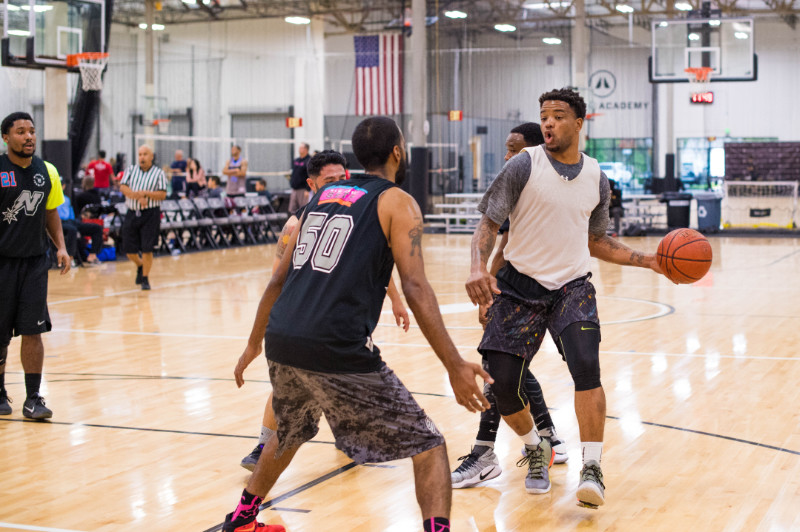 Due to the death of Kobe Bryant earlier this year, the Mamba Sports Academy has retired “Mamba” out of respect to the Hall of Fame basketball player.

Sports Academy, which was founded in 2016 by Chad Faulkner, had a simple but crucial mission of elevating human performance. In 2018, the program partnered with Kobe Inc. to become Mamba Sports Academy.

In a press release, the academy stated:

“Like tens of millions of fans around the globe, Sports Academy’s world drastically changed on January 26, 2020. Today, with respect for an unparalleled legacy, the Academy will retire the “Mamba” in the Mamba Sports Academy name—to raise it to the rafters, where it belongs. In doing so, Sports Academy will carry on the vision it curated during that special partnership.

“The changing of the name from Mamba Sports Academy to Sports Academy, the original name from 2016, is not a decision we came to lightly or on our own. It was a mutual agreement made in accordance with the wishes of his estate. Thank you for respecting that decision in these turbulent times.