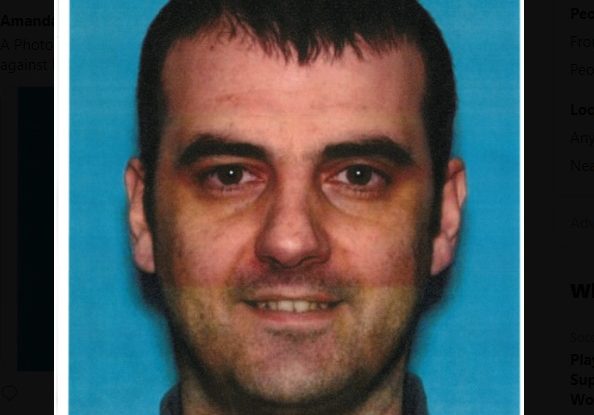 On April 15, 2021, the Department of Justice in Massachusetts issued a press release stating that a Maine man was charged in federal court in Springfield, in connection with a fire that destroyed The Martin Luther King, Jr. Community Presbyterian Church. The event occurred at the predominately Black church on Dec. 28, 2020.

In a criminal complaint, authorities charged 44-year-old Dushko Vulchev of Maine with four counts of damage to religious property involving fire and one count of use of fire to commit a federal felony. Vulchev is currently in state custody and will make an initial appearance in federal court in Springfield.

“According to court documents, an intentionally set fire caused extensive damage to the church in the early morning hours of Dec. 28, 2020. In court documents, the government alleges that Vulchev set the Dec. 28 fire. The government also alleges that Vulchev is also responsible for several other fires set on church property and for a series of tires slashings on church property and in the surrounding area,” the press release said.

The additional fires alleged in the complaint include a fire at the backdoor of the church on Dec. 13, 2020, plus two additional fires near the rear door of the church on Dec. 15, 2020. Also, the review of security video and location data from Vulchev’s mobile telephone was accessed. It reportedly showed that Vulchev was at or near the scene of many of the alleged crimes, including the Dec. 28, 2020 fire that severely damaged the church.

According to charging documents referenced by Maine’s Department of Justice, Vulchev’s hatred of Black people, included recent messages from Vulchev in December 2020 calling to “eliminate all N****s.”

News Center Maine also reported that Vulchev is originally from Bulgaria and has a lengthy criminal history.

“In 2015, he plead guilty to threatening to kill the Bulgarian president,” News Center Maine said.

As far as the status of the Martin Luther King, Jr. Community Presbyterian Church, church, WWLP (22News) said that services are being held over Zoom, although a search for outdoor space to worship is underway. In the interview, Rev. Dr. Terrlyn Curry remarked that she hopes the community will continue to live in hope and love. She reportedly does not focus on the hate, rather the love.