Man Shoots and Kills Texas Toddler Because 'She Clogged the Toilet' 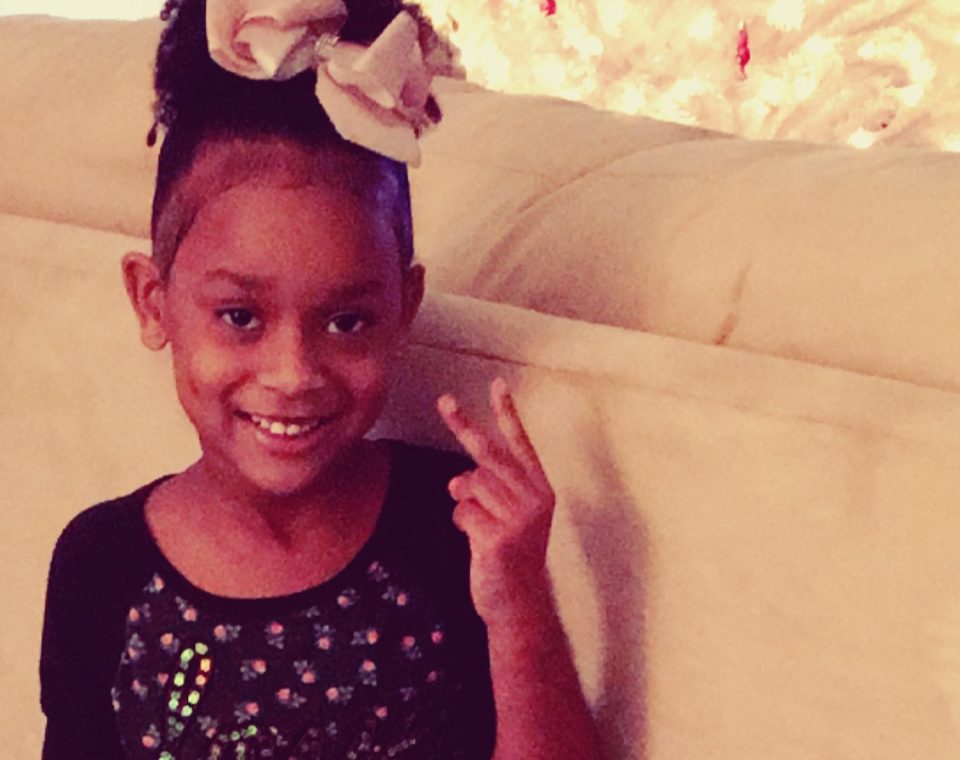 Raymeon Means is a suspect in the murder of 6-year-old Laurionne Walker who he allegedly shot and killed because she spilled water above his apartment. He was caught after fleeing the scene where Walker was badly injured.

Charged with capital murder last Friday morning, Means is currently in police custody with no bond.

Means’ capital murder charge is defined by the Texas Penal Code as someone is accused of murdering someone less than 10 years of age, according to Metro UK.

Means and Walker, who are related, lived on two separate floors in a housing complex.

According to a neighbor named Mauricio Alvarez, Means knocked on Walker’s door and said “‘Oh, can you check if you have water coming down because the little girl clogged the toilet.’”

Walker is said to have been watched over by another relative while her mother was ironically attending a vigil for a 28-year-old and her three children.

The 35-year-old allegedly got into a verbal altercation with residents before deciding to run upstairs with a gun.

“[Later Means] went running upstairs, and we heard like 4 to 5 shots, and he started running, and we started hearing screams,” Alvarez said.

Walker was taken to the Bayshore Medical Center in Pasadena where she passed away.

“I’m at a loss for words right now,” Earline House, Walker’s grandmother, said. “My granddaughter was still a baby. She got shot twice in the chest this morning.”