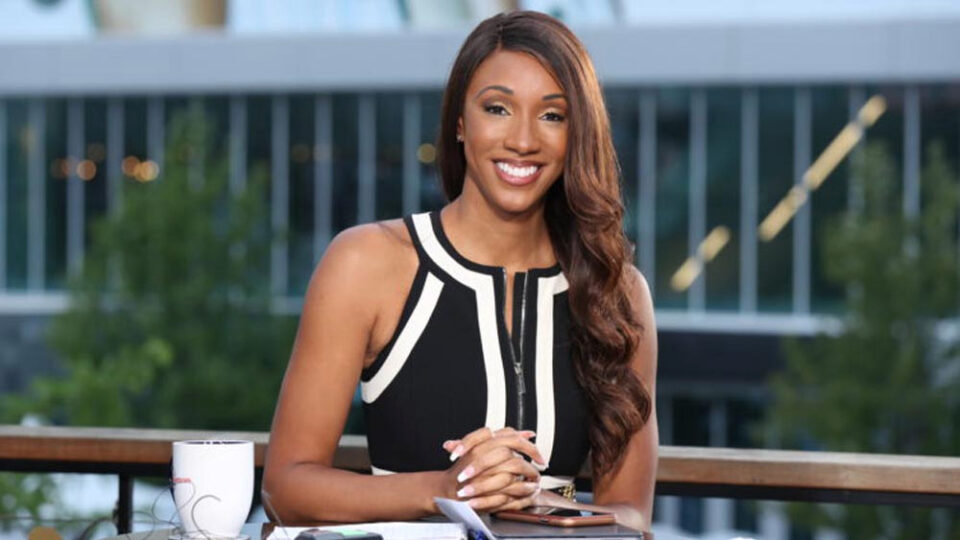 NBC’s Football Night In America will have two new hosts this season as former NFL QB Drew Brees and former ESPN host Maria Taylor will join forces for the show.

Taylor will co-host analytic segments alongside former NFL quarterback Chris Simms and former NFL safety Rodney Harrison. Meanwhile, Brees will join current hosts Mike Tirico and Tony Dungy on the show’s main desk pregame. In addition to being aired on NBC, the preview show will also be streamed on Peacock.

Taylor joined NBC last month after nine years at ESPN. During contract negotiations with her old network, Taylor was thrown into an ugly diversity debate when a recording of white ESPN host Rachel Nichols leaked. In the recording, Nichols claimed Taylor received an NBA Finals assignment because she is Black.

The recording set off a tidal wave of issues at ESPN. Taylor eventually left and joined NBC just in time to cover the Olympics. Meanwhile, Nichols’ NBA show The Jump was canceled, and the network removed her from all programming with a year left on her contract.

Brees retired from the NFL in March after two decades in the league that included 13 Pro Bowls, a bevy of passing records, and the 2010 NFL Super Bowl championship. The San Diego Chargers drafted the former QB, but his best days came with the New Orleans Saints. Brees was paramount to the city’s recovery after Hurricane Katrina with monetary donations and the team’s Super Bowl victory.

Brees and Taylor also had an exchange of words last year when the former QB expressed his feelings for standing for the American Flag amid the Black Lives Matter movement.

Taylor called out Brees In response.,

“Shame on you,” Taylor said on ESPN’s First Take, in response to Brees. “Would Drew Brees do this if there was no backlash? Did [his] heart actually change?

“I’m exhausted and I’m tired of having to listen to someone say something like that, and then having to sit back, ‘Well, maybe he didn’t. Maybe it’s not in his heart.’ When you reveal yourself to me and you say something like that and say it out of an intolerant mind and/or heart or a non-empathetic heart and for the last five years all we’ve seen is countless deaths in the street.