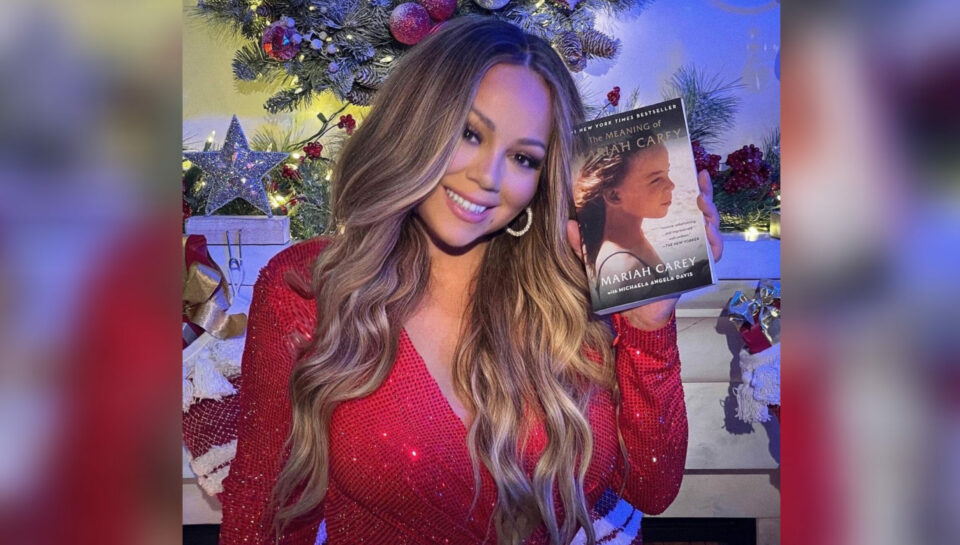 Singer Mariah Carey is standing by the comments she made in her 2020 memoir, The Meaning of Mariah Carey.

The diva alleged in her book that her brother, Morgan Carey, had once been a cocaine dealer and had violent fights with their parents. Morgan Carey filed a defamation lawsuit against the singer for defamation last year and said that the claims ruined his career as a celebrity trainer, according to Page Six.

According to a new report from Radar Online, a declaration by Carey states that she is doubling down on her allegations. Carey again alleged that her brother sold cocaine and had physical confrontations with both her mother and father.

“It took twelve cops to pull my brother and father apart,” wrote Carey in her book. “The big bodies of men, all entangled like a swirling hurricane, crashed loudly into the living room. I was a little girl with very few memories of a big brother who protected me. More often, I felt I had to protect myself from him, and sometimes I would find myself protecting my mother from him, too.”

Carey also said in her book that her brother had been violent with their mother.

“Suddenly there was a loud, sharp noise, like an actual gunshot. My brother had pushed my mother with such force that her body slammed into the wall, making a loud cracking sound.”

Carey’s new court declaration states that her mother “told me that Morgan was dealing drugs, including cocaine” and that her comments regarding her brother “are true or substantially true.”

She also contends, “I would describe it as inner-circle common knowledge at the time that Morgan was heavily involved in the Manhattan nightlife scene and that he often was in possession of cocaine and provided it to members of the nightlife crowd that he associated with,” wrote Carey.

The “Hero” singer also noted that her brother was “implicated in a murder-for-hire conspiracy, admittedly accepted a payment in connection with that conspiracy and ultimately testified in judicial proceedings about the conspiracy.”

Carey also asked that her brother’s lawsuit be dismissed.