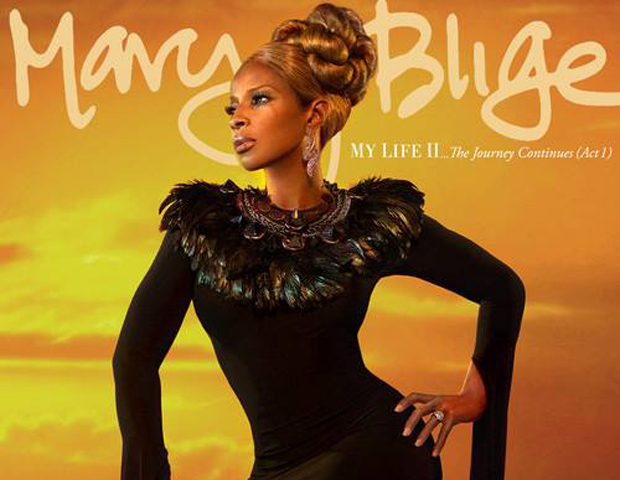 Mary J. Blige’s My Life documentary is coming to Amazon Prime Video on June 25 and it is a real, raw exposé that takes a look into her darkest days, suicidal thoughts, and her battle with addiction.

The Grammy-winning singer whose 1994 critically album My Life was highly personal yet dark and heavy, has risen to become an acclaimed singer, Oscar-nominated actress, and the beloved Queen of Hip-Hop Soul.

The forthcoming documentary allows Blige to expose more real-life issues to her fans.

“It’s what I was living, what I was going through, what I’ve been through since I was a 5-year-old little girl… just so much hell,” Blige told Extra.

Per CNN in 2009, Blige opened up her tumultuous life during an official ribbon-cutting for the Mary J. Blige Center for Women.

“I always felt that I wanted to help women, period. As a child I [saw] women really, really suffer terrible, terrible situations, and I vowed as a child to want to do something–anything–that can help them have better self-esteem so that they don’t have to be subjected to men that wanted to kill them,” Blige said in the interview.

Blige’s timing of when and how she is opening up from a stronger place was discussed in a recent interview. The Daily Show‘s Trevor Noah asked the famous singer about exposing her personal story through a documentary.

“Well, about two years ago, the whole world was celebrating to 25th anniversary of the My Life album. People were giving testimonies online, and you know, I was running into people. And you know, the whole thing about… this whole album saved my life was coming back up again. And so and it was time, and I felt like it was important to do it years later… on the 25th anniversary,” Blige told Noah.

The official trailer for Mary J. Blige’s My Life  can be viewed by clicking this link.