FRANCHISE COMPANY OF THE YEAR

This award is presented to a franchisee for outstanding performance and overall contribution in enhancing the growth and development of the franchising industry. 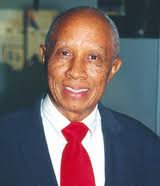 For decades Wilbourn has only owned restaurants in the Hartsfield-Jackson Atlanta International Airport. He currently owns a total of 10 concessions at the airport, up from four in 2011 with more than $11 million in sales. His franchises include two Popeye’s locations, a Baja Fresh, an Atlanta Bread Bar, and two Checkers. He made the strategic move to focus on restaurant growth in the world’s busiest airport because he recognizes that more people mean more sales. He was the first franchisee to take Checkers to an airport location and was named the highest grossing restaurant out of its nearly 800 stores. 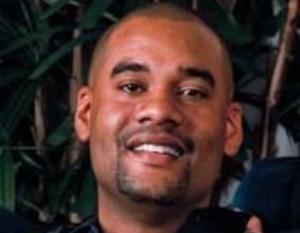 Webb and his partner Edward Barnett own two Buffalo Wild Wings franchises in Los Angeles (Torrance and Baldwin Hills). With their 2011 opening of a Buffalo Wild Wings in the Baldwin Hills/Crenshaw Plaza, it became the first casual-dining franchise restaurant to hit South Los Angeles in 25 years. NBA star Trevor Ariz is also an owner in the BWW franchise’s Crenshaw location. Â Webb came by his taste for the food business from his family; his parents and sister are the owners of more than a dozen McDonald’s franchises. In 2013, Webb and BWW partnered with actor Larenz Tate to help provide jobs for young black men through a local community organization. 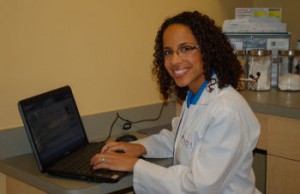 Formed in 2006, Wallace Family Practice remains one of the few, local, solo family medicine practitioners in the area. In 2008 Dr. Wallace lost 20 pounds in six weeks through Medi-Weightloss Clinics. That is when the idea came to the family practice physician to invest about $150,000 to open a franchise of her own. Her Medi-Weightloss Clinics has generated more than $1 million in revenues since its doors opened in September 2009. Through it all, Dr. Wallace has maintained her medical practice.