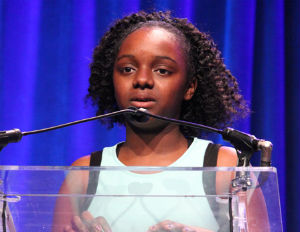 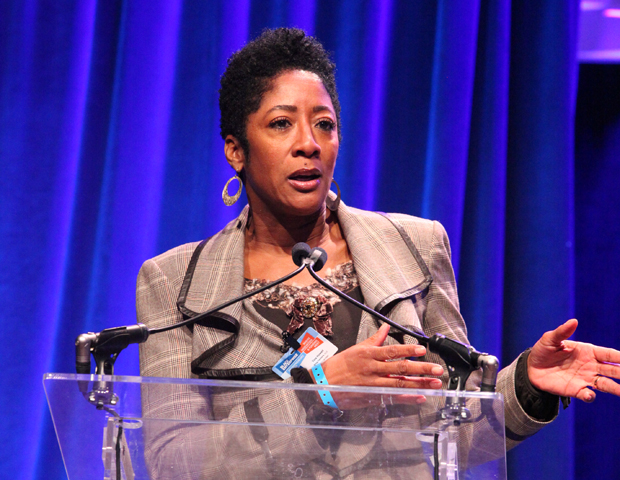 Franchise Company of the Year

This award is presented to a franchisee for outstanding performance and overall contribution in enhancing the growth and development of the franchising industry.

Tina Howell is the principal of TDH Capital L.L.C. and a franchise owner of two Wingstop Restaurants Inc. franchises in Miami, Florida. Wingstop is a quick service restaurant chain specializing in chicken wings. Howell purchased her first franchise in 2002, learning of Wingstop while living in Dallas and wanting to be the first Wingstop Restaurant owner in Dade County, Florida, when she relocated to the area. Eventually she opened a total of four Wingstop franchises. Howell’s Winsgtop franchise grossed $1.4 million in 2014.