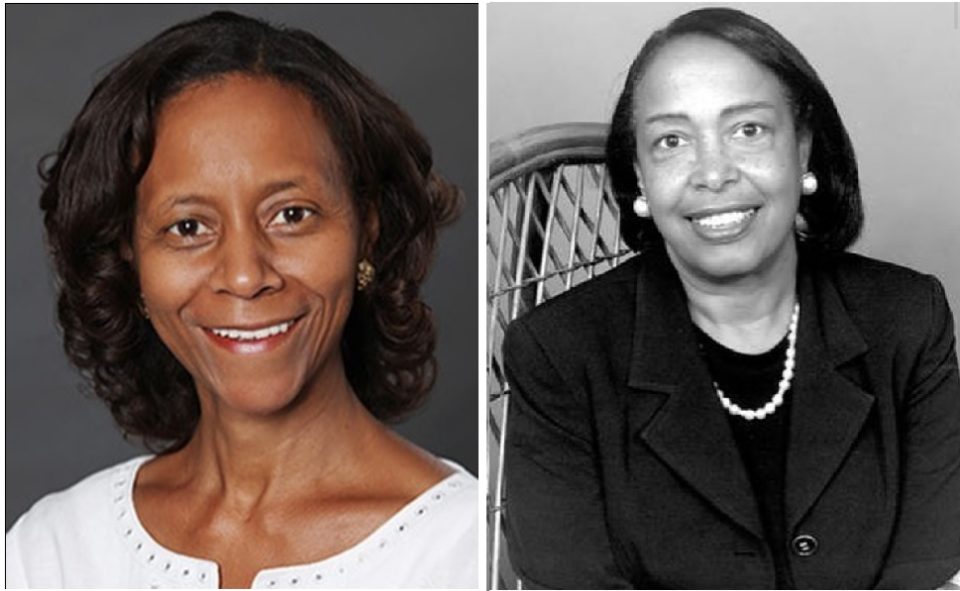 A tech innovator with over 200 patents to her name and the first Black woman physician to receive a medical patent are set to be inducted in the National Inventors Hall of Fame as part of the Class of 2022.

Engineer Marian Croak and Dr. Patricia Bath will become the first two Black women to be admitted into the Hall of Fame in its 50-year history. Unfortunately, Bath did not live to see the honor, as she passed away in 2019 due to complications from cancer.

Over the course of her career as an ophthalmologist, Bath received a total of five medical patents. She is being recognized as an inventor specifically for the creation of the Laserphaco Probe, a surgical tool she introduced in 1981 that uses a laser to eliminate cataracts. Speaking to Time Magazine in 2017, Bath said, “I was not seeking to be the first, I was only attempting to do my thing. It’s only when history looks back that you realize you were the first.”

According to Dr. Bath’s official Instagram account, her induction comes after 11 nominations over the course of three decades.

While Croak is being recognized for her contributions to Voice over Internet Protocol advancements, she has intentionally spent her career finding solutions to the problems she saw immediately around her. Currently the vice president of engineering over the Google Cloud team, one of her first roles at Google was bringing internet markets to emerging markets. That work included laying fiber in Africa and providing public Wi-Fi access in train stations in India.

Following the Hall of Fame announcement, she told the company’s blog that she was humbled by and grateful for the recognition. “I have alway been motivated by the desire to change the world,” she said of her work, “and to do that I try to change the world that I’m currently in. What I mean by that is I work on problems that I am aware of, and that I can tackle within the world that surrounds me.

The induction ceremony for the National Inventors Hall of Fame will take place on May 5 in Washington, D.C.