Meet The Identical Twins That Got Accepted Into 38 Colleges Each 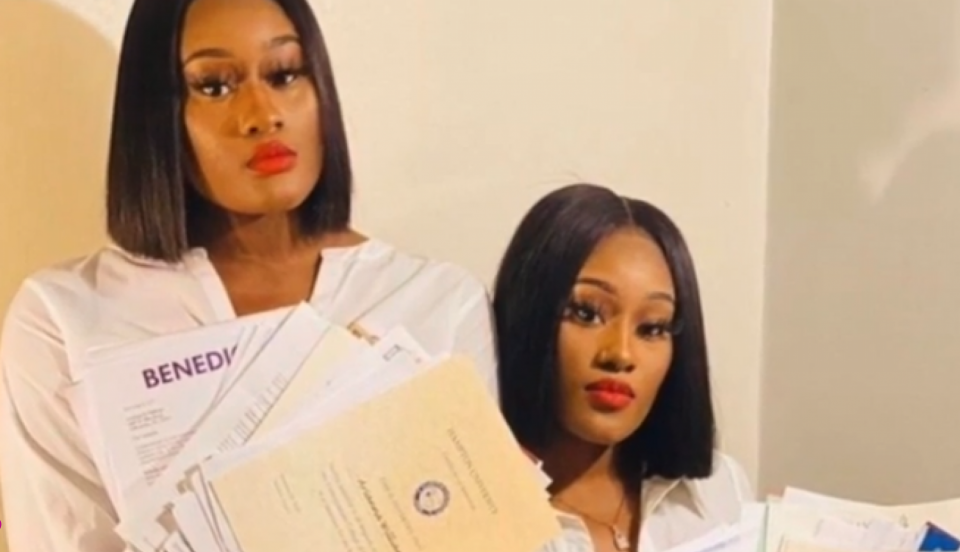 The Class of 2020 hit an unexpected roadblock when the novel coronavirus pandemic caused many institutions and companies to close their doors temporarily under the stay-at-home restrictions. Schools ranging from pre-kindergarten to college campuses have been forced to shut down and to cancel large scale events such as graduations. However, the pandemic didn’t stop two twin sisters from Milwaukee from a truly remarkable feat when it comes to their college admissions.

Sisters Arianna and Airelle Williams broke the internet this week when news hit that they had both been accepted into 38 colleges each while raking in more than $1 million in scholarship funding. The two seniors from Dr. Howard Fuller Collegiate Academy graduated at the top of their class with the two highest GPAs out of the entire student body.

“Honestly we were pushing for 40 college acceptances, but we ended up getting like 38. I was like, ‘Oh man, but we still did good,’” Arianna Williams told TMJ4. According to CBS58, Arianna will be graduating first in their class, while Arielle is right behind her. The twins are still waiting on official word from the school to be considered valedictorian and salutatorian.

Despite the friendly competition, the twin sisters noted that there was never any jealousy between them and that they are each other’s biggest cheerleaders. “We never wanted to do the basic,” Arianna added. “We always wanted to go above and do beyond that.”

The twins will be the first to go to college in their families and, thanks to their big scholarship haul, are set to graduate from college almost debt-free. The sisters have decided to stay close to home and attend Marquette University, where they both plan to study nursing.