Some Megachurches Pack Pews In Defiance of Social Distancing Rules 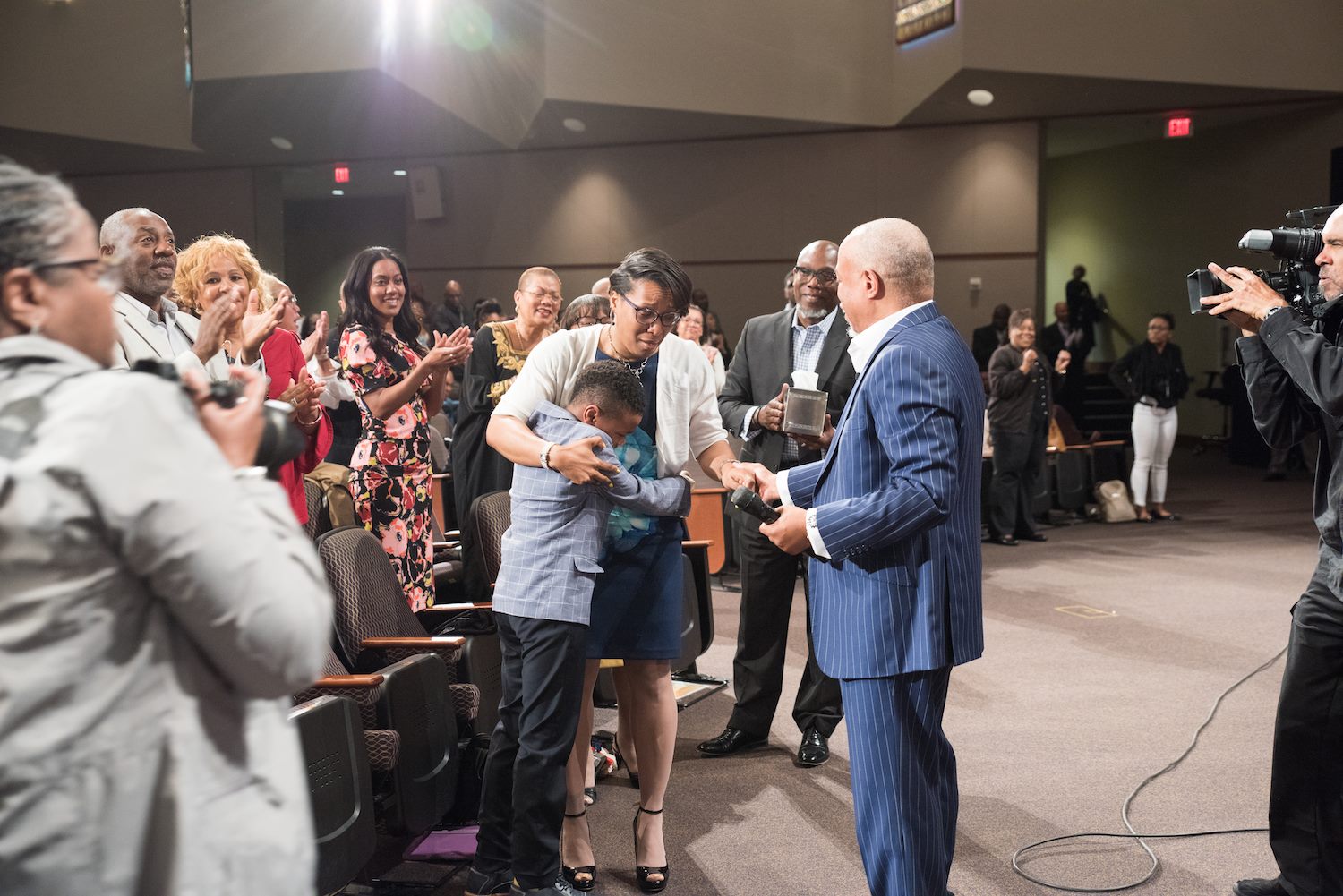 According to a Bloomberg report, churches in Louisiana, Ohio, and Florida are still holding services and hundreds of people are still showing up. In Louisiana, which has seen cases skyrocket over the last week, more than 550 parishioners attended the Life Tabernacle Church in the town of Central, on Sunday morning.

“It’s not a concern,” Spell told NBC. “The virus, we believe, is politically motivated. We hold our religious rights dear and we are going to assemble no matter what someone says.”

Louisiana Gov. John Bel Edwards said the New Orleans’ area hospital system is expected to be overwhelmed by the number of COVID-19 patients in need of treatment this week.

“We’re on a trajectory right now where we’ll not be able to deliver the care that people need when they need it,” Edwards said on CBS’s Face the Nation. Edwards begged last week for “all faith leaders to heed this directive.”

The Solid Rock Church in Lebanon, Ohio, held services Sunday, ignoring a letter from the local health department urging it not to meet. The church, which has more than 3,000 members, defended the move, citing its First Amendment right to religious assembly.

The River Church in Tampa, Florida, also held services this Sunday. Pastor Rodney Howard-Browne posted a livestream of the service on YouTube and said attendees were practicing “social distancing, or whatever.” The video, however, suggests otherwise.

“We are not a non-essential service,” Howard-Browne told the congregation during the service. “You’re probably going to get infected at some other place, not here.”

The pastor also rejected scientific reports about the virus and said that the pandemic was of less concern than the flu. A view widely rejected by the medical industry.

Since the outbreak started, African American based churches that have closed have had trouble reaching their members. Pastor Paul J. James of the CareView Community Church in Lansdowne, Pennsylvania, said closing his church would be akin to turning its back on the people looking for guidance during these hard times.

Because African Americans telecommute less than any other race, many are risking their lives to continue working and in some places, that means finding work that puts them at even greater risk.