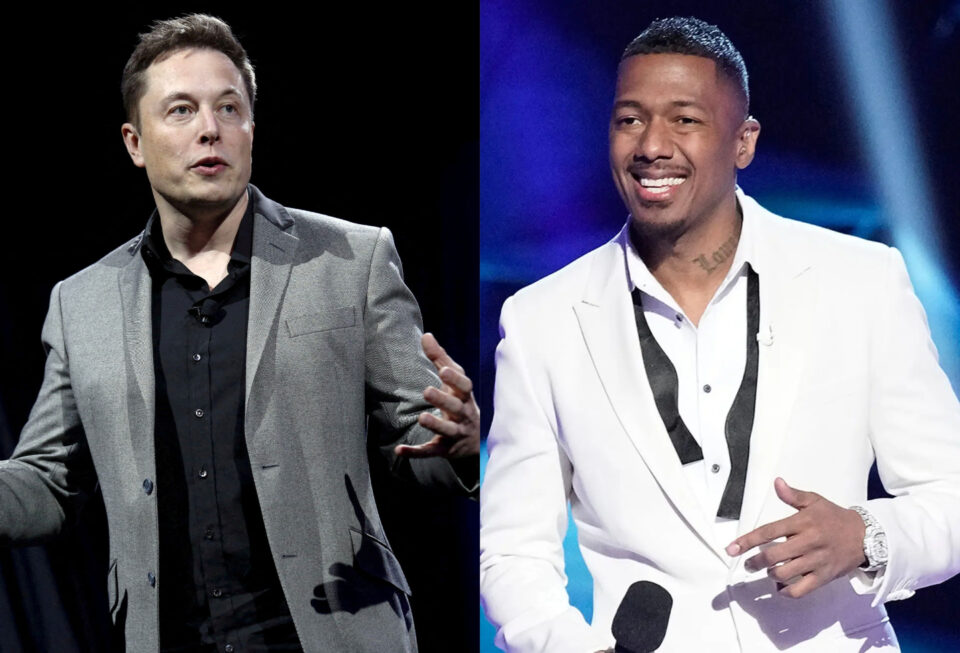 Meghan McCain, blasted entertainer, Nick Cannon, and businessman, Elon Musk in an op-ed after a Twitter exchange between the two men last week. She slammed both men, who have both fathered several children by multiple women, and chastised them for their “impregnate the planet mentality.”

The current contributor to The Daily Mail wrote about Cannon and Musk after it was reveled to the public that Musk welcomed a set of twins last year with an employee at one of his companies. The Tesla manufacturer confirmed the additions to his family. He posted to his Twitter account:

Doing my best to help the underpopulation crisis.

A collapsing birth rate is the biggest danger civilization faces by far.

With the type of Twitter posts Musk posts regularly, it’s hard to tell if his comments are smothered in sarcasm or if he really feels this way. The newborn twins are Musk’s eighth and ninth children by three different women. Reportedly, his first child died of sudden infant death syndrome at 10 weeks old.

But, this isn’t what set McCain off. Cannon’s response seemed to do it for the former co-host of The View.

Right there with you my Brother!✊🏾

As BLACK ENTERPRISE has reported numerous times, Cannon has seven children by multiple women and is currently expecting his eighth and possibly more in the near future.

McCain showed screenshots of the men’s exchange regarding their desire to populate the world. Although she initially lashed out at both of them, she held her venom for Musk.

“What the heck is going on here?”

“This may be the creepiest tag team tweet thread in history.”

“I don’t care how many times Musk eviscerates cancel culture and woke-ism.”

“I don’t care that he is ‘supposedly’ buying Twitter to save it from the bots and thought-police, or colonizing Mars to save the human race.”

“This is flat out weird.”

She proceeds to berate Musk, who recently changed his mind about purchasing Twitter.

“This ‘impregnate the planet’ mentality is creepy and comes off like the actions of a cult leader more than an altruistic person who wants to expand their family and save the planet.”

McCain continued to express the need to institute traditional family values into society instead of having the mindset of the eccentric billionaire. She stated that it’s unrealistic for the average person who isn’t sitting on top of billions. She talks about the flaws in his thinking when it comes to populating the world.

“The very premise of his argument that we need to have as many children as possible is flawed and unrealistic.”

“I continue to be skeptical of Musk and his intentions in general, as I am with anyone who claims to be coming to save us.”

“In fact, by the day, he is sounding more and more like some type of false messiah.”