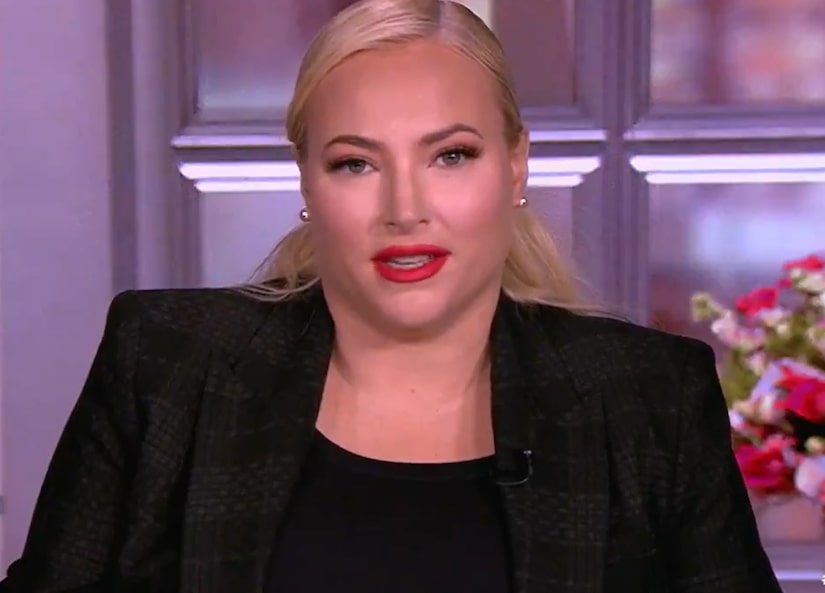 Meghan McCain has answered the prayers of many by announcing her exit from “The View.”

On Thursday, McCain announced on-air that she would be leaving after the season ends in late July, WGN-TV reports. McCain has been a standout on the show these last four years due to her outspoken conservative views that often ruffle the feathers of her co-hosts.

It was just a few weeks ago when McCain faced backlash after she got into a heated debate with Whoopi Goldberg about the current and former president. Now she says fans can enjoy a few more weeks of arguing until she’s gone for good.

“I will be here another month, so if you still want to fight a little more, we have four more weeks,” McCain said. “This was not an easy decision. It took a lot of thought and counsel and prayer.”

Earlier this month, McCain went viral after upsetting Goldberg during a discussion around President Biden and former President Trump.

“Well with all due respect, I don’t care if he’s apologizing. He just embarrassed himself and he looks like Trump,” McCain quipped after repeatedly cutting Goldberg off from making her point, via Decider.

As the lone conservative on the show, McCain was credited for sticking to her views despite the criticism she received from her co-hosts and viewers. While making her exit announcement, she sent a message to the media telling them to “do better” when it comes to covering the women-led show.

“My final note to the world watching … The media needs to do a better job of covering the women on this show,” McCain said, as noted by Fox News. “We are covered with deep misogyny and sexism by the media. If five men were doing what we do every day, I really do believe that we’d probably have a Pulitzer Prize.”