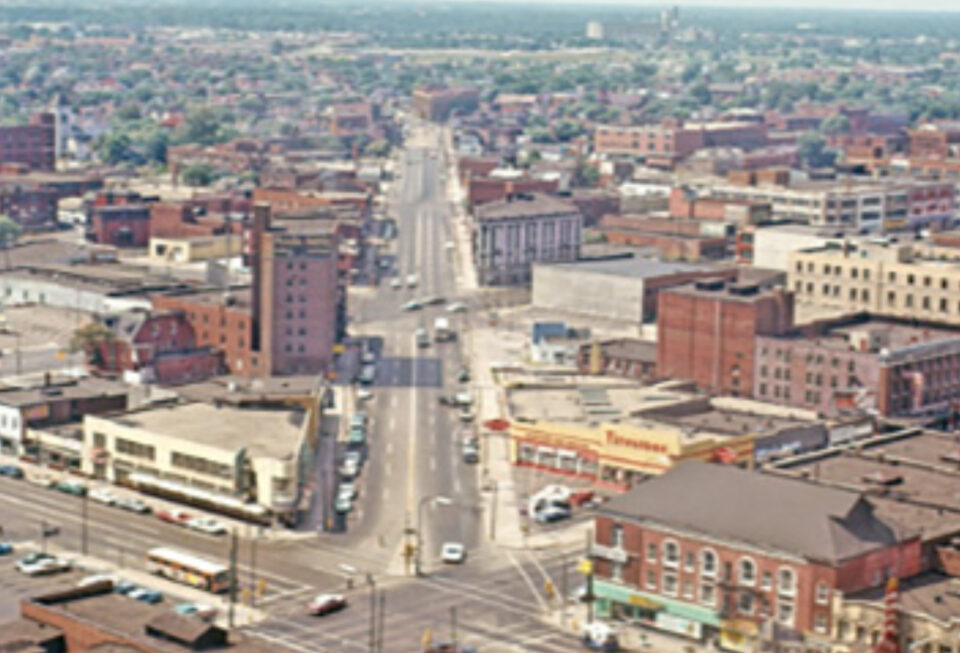 Urban Legacy Lands Initiative, Inc. (ULLI), a newly-established Cultural Heritage Development Corporation (CHDC), is being supported with two $800,000 grants, totaling $1.6 million, from the New York-based Mellon Foundation and the Indianapolis-based Lilly Endowment Inc. The funding was awarded to the Episcopal Diocese of Indianapolis, which is serving as ULLI’s fiscal sponsor. The Diocese’s leader, Bishop Jennifer Baskerville-Burrows, has been a leading proponent for ULLI’s mission and cultural heritage commitment.

(*Listed in the National Register of Historic Places)

Additional work will address the preservation of Historic Fox Lake, a resort community located in Steuben County in northeastern Indiana also listed on the National Register. It’s about to celebrate its one-hundredth anniversary and is one of only two extant Black lake resorts in the country. Fox Lake founding families included executives from the Madam Walker Manufacturing Company who, along with other Black professionals from Indianapolis, Fort Wayne, Detroit, and Chicago, sought a safe place for their families to recreate.

“We are exceedingly grateful for and incredibly proud of the support we have received from Mellon Foundation and Lilly Endowment to preserve and rebuild Black heritage communities,” says Indianapolis-native and ULLI President, Claudia Polley.

“For generations, Indiana Avenue has suffered tremendous neglect and disrepair. This funding changes that trajectory. Instead of accepting the worst of its past, we now have an opportunity to restore the Avenue’s history of vibrancy, connectivity and culture. ULLI allows us to use the best of the past as a catalyst for the best of the future.”

– ULLI Heritage will focus on Black scholarship — from within the academy and through personal investigation — and the practical application of the same to support heritage preservation in Black communities. The grants will support the establishment of the ULLI Heritage and Humanities Scholars Program at the Center for Africana Studies and Culture (CASC) at IUPUI, which will be housed at the Madam Walker Legacy Center, the district’s sole National Historic Landmark. The Scholars Program is unique because CASC graduate and undergraduate students will receive immersive training and then research the history of Blacks in Indianapolis to discover how that history can inform the future. This is especially important for these research teams as it enables them to see the positive effect of the work they do in their own communities of color.

In 2020, OG Ink Ltd, a small group of Black heritage-focused elders, came together to find better solutions for the future of Historic Indiana Avenue. Their efforts followed the lead of work begun by Reclaim Indiana Avenue and has been energized by the Black Lives Matter movement because of the demand for change that emerged after George Floyd’s murder. ULLI was born of those urgent and creative times.

Not just rooted in the past, ULLI is headquartered at 16 Tech, the innovation district at the northern end of Indiana Avenue, a tangible demonstration of ULLI’s investment in the neighborhood’s future.