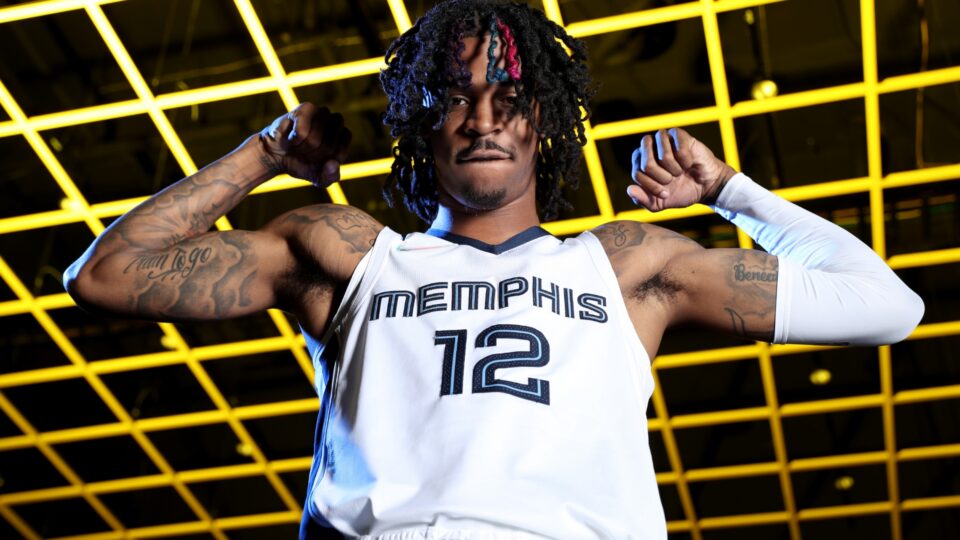 Memphis Grizzlies star Ja Morant is putting his $193 million max contract extension to good use by giving out hefty tips to hard-working servers.

Morant went viral for all the right reasons on Tuesday after the NBA player tipped an unsuspecting waitress $500. A reposted video clip shows the reaction of a Miami waitress who wanted to know who the nice man was who just tipped her so well.

“Nah, you some kind of professional you play football basketball. Something like that,” she says.

Morant reveals who he is, and the woman can’t correctly pronounce his name but recognizes him as the NBA player with the signature hairstyle. The waitress gasped and put her hand over her mouth in shock before running off in surprise.

“Here’s a clip from the recent vid of Ja tipping a waitress $500. Amazing,” Hill tweeted.

“that’s that team that boy play for.
Jaria.”

she even did the hair 😂

The Grizzlies’ social media coordinator Devin Walker reposted the clip while praising Morant for being “a real one.” Morant later responded after learning “Black Jesus” was trending on Twitter.

NBC Sports reports that Morant can comfortably afford to give out several $500 tips after signing a multimillion-dollar contract extension just last week. The South Carolina native and All-NBA guard agreed to a five-year max contract extension of his rookie deal with the Grizzlies.

Morant shared a tweet last week responding to the mega-deal that could become worth $231M, according to his agent Jim Tanner.

Morant is a rising star in the NBA who started grabbing the basketball world’s attention while playing for Murray State Racers in college. Fox News reports that he was a consensus first-team All-American as a sophomore in 2019. That same year he became the No. 2 overall pick of the Grizzlies in the 2019 draft.

In 2020, Morant was named the NBA Rookie of the Year. The 22-year-old made his first All-Star Game this past season.