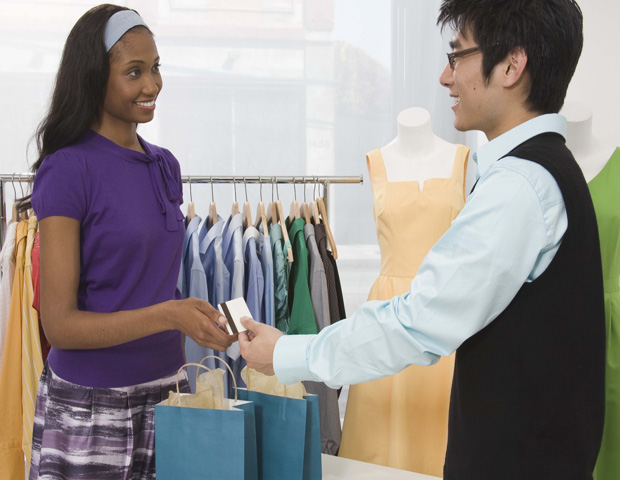 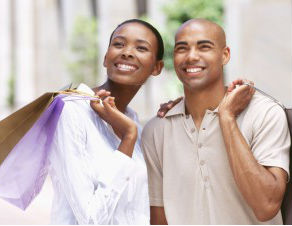 We’re often conditioned to believe that shopping is most common among women, thanks to movies and TV shows likeÂ Confessions of a Shopaholic and The Real Housewives franchise. A recent survey by CreditCards.com, however, proves that we’re all, men included,Â guilty of impulse shopping. In fact, men actually spend more. Women (24%) typically keep most of their unplanned purchases under $25, while men (21%) said they’ve spent more than $500. Especially interesting were other factors, like intoxication and emotion, which prompted both men and women to shop on impulse. When asked if they had ever made impulse purchases while intoxicated, 13% of men said yes compared to only 5% of women. On the contraire, 28% of women outnumbered men (14%) and admitted to impulse shopping while sad.

The findings reveal that all people–regardless of gender, socioeconomic status, and education level–are prone to impulse buying. Dorothy Sasmor, a Central Florida psychologist, said, “People can be impulsive—‘I want what I want now’—and don’t really think through their decisions.” Nearly every American, three in four, has done some impulse shopping.

AlsoÂ check out theseÂ helpful tips to keep your shopping under control.