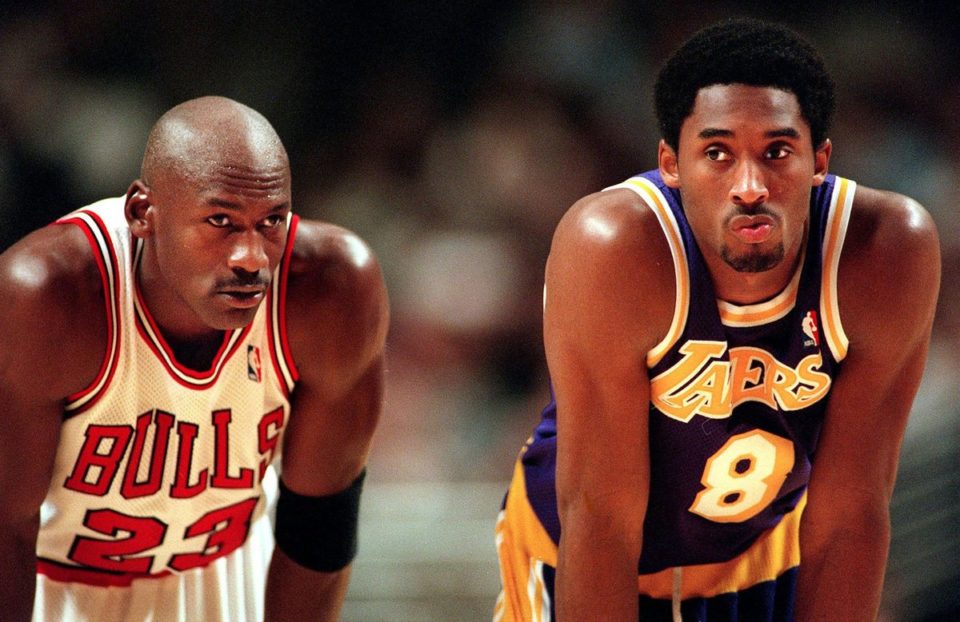 On a lot of people’s NBA (National Basketball Association) G.O.A.T. (Greatest of all time) list, you will see the top two players listed as Michael Jeffrey Jordan and Kobe “Bean” Bryant as No. 1 and No. 2 respectfully, as there are many arguments stating this in regular, everyday conversations. The bond between the two was even tighter as Bryant looked up to Jordan before and during their time in the league. The mentorship aspect continued even after Bryant retired from basketball as the two kept in touch in their everyday life.

Due to that unbreakable bond, last month, the Naismith Memorial Basketball Hall of Fame announced that NBA Hall of Famer (2009), and Charlotte Hornets owner Michael Jordan will be in attendance to induct his good friend and mentee, Bryant.

According to ESPN, Jordan revealed that he still has the last pieces of communication he had with the deceased Bryant who will be inducted into the Hall of Fame this upcoming weekend on May 15.

Jordan has shared those messages in an interview with ESPN’s Jackie MacMullan.

“This tequila is awesome,” Kobe texted, referring to Jordan’s Cincoro Tequila, a bottle of which was sent to Bryant at the launch.

“Thank you, my brother,” Jordan responded.

Jordan smiled, then decided to have a little fun. “He was really into coaching Gigi,” MJ explains, “so I hit him up about that.”

“Happy holidays,” Jordan texted back, “and hope to catch up soon. Coach Kobe??!”

The Naismith Memorial Basketball Hall of Fame had announced the full list of Hall of Famers scheduled to present the Class of 2020 at the May 15 enshrinement ceremony at Mohegan Sun Arena. There will be more than 50 Hall of Famers expected at the ceremony, including all the presenters.

The 2020 Hall of Fame Inductees and Presenters: