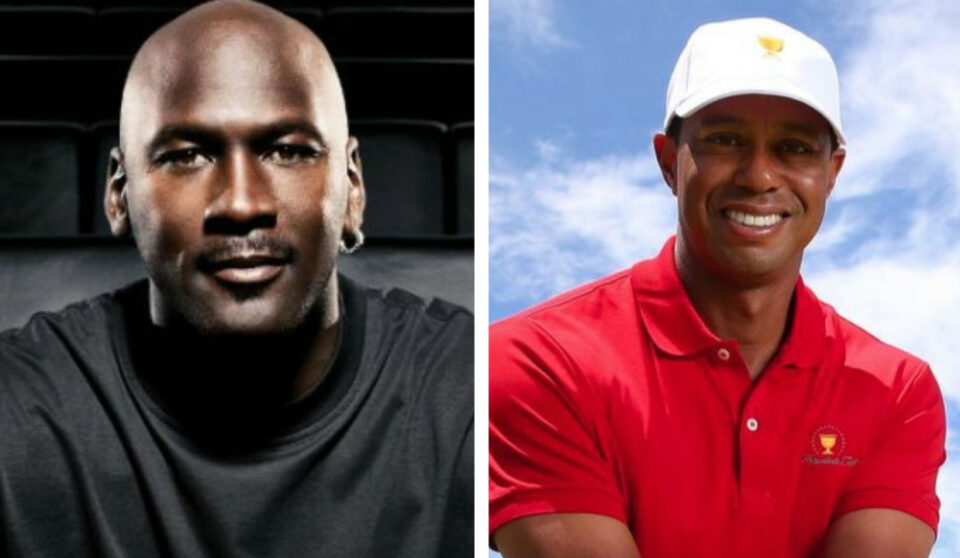 Arguably one of the greatest competitors to play any sport has also come out on top as the highest-paid athlete of all time.

NBA Hall of Famer and six-time champion Michael Jordan, according to a just-released list by Sportico, is the highest-paid athlete of all time. With inflation-adjusted career earnings of $2.62 billion, he tops the list. Professional golfer Tiger Woods is the only other person who comes in over the $2 billion mark with career earnings listed at $2.1 billion.

Amazingly, the bulk of Jordan’s career earnings have come from business deals and endorsements. The contracts he signed with the Chicago Bulls and Washington Wizards account for a feeble 6% of the $2.62 billion. His earnings are based on salaries, endorsements, licensing, and memorabilia payments since he debuted in the NBA in 1984. Although retired for nearly 20 years, Jordan still garners sponsorships as he has ongoing endorsements with Nike, Gatorade, Hanes, and Upper Deck.

In the list of “The Top 10 Highest-Paid Athletes of All-Time” (Non-Inflation Adjusted), 4 out of the top 5 are Black athletes. Jordan, Woods, Mayweather, and James.