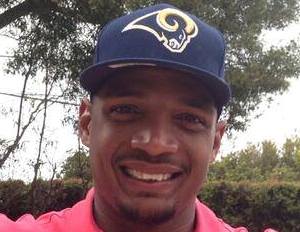 According to the NY Daily News, Sam’s rookie jersey is outselling every other draft pick but Cleveland Browns quarterback Johnny Manziel. Although he was the 249th player selected in the draft, he is doing better than anyone picked in that position or ones picked earlier.