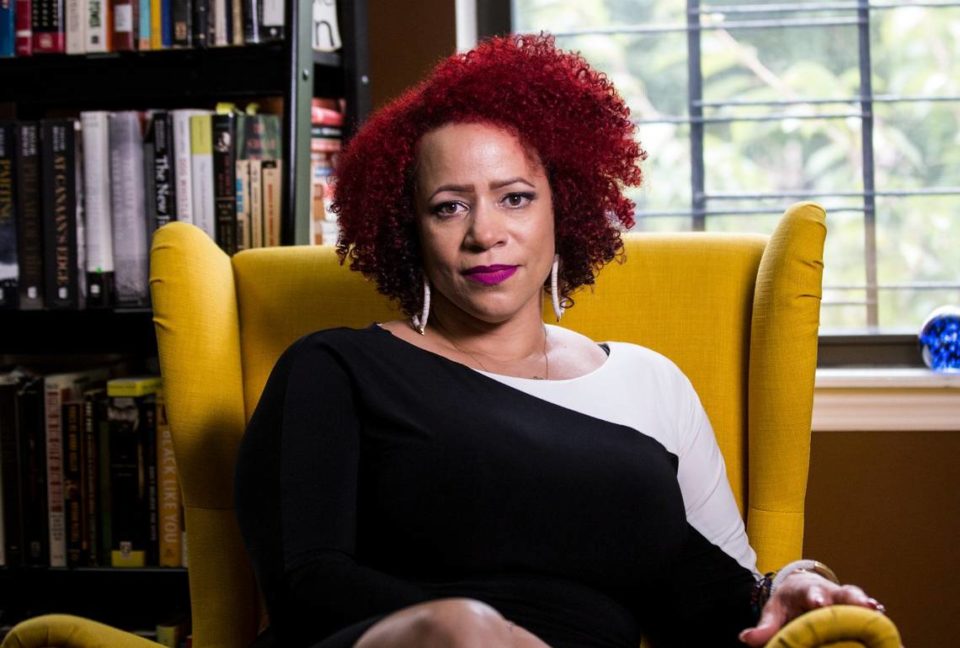 On Monday, Hannah-Jones took to Twitter to share part of an email her assistant forwarded to her telling her that Hannah-Jones was now being asked not to come to Middlesex, located in Concord, NH.

“This is the reason. I don’t feel “canceled.” I still have a platform, I will continue to produce work, speak where I am wanted,” Hannah-Jones tweeted. “Really, I shrugged. However, I’m confident that we will see many, many substack &mainstream media stories about this & cancel culture at elite schools.”

This is the reason. I don’t feel “canceled.” I still have a platform, I will continue to produce work, speak where I am wanted. Really, I shrugged. However, I’m confident that we will see many, many substack &mainstream media stories about this & cancel culture at elite schools. pic.twitter.com/JYmoChjS0E

In the forwarded email, a Middlesex staffer claimed that “the ‘noise’ associated with having Nikole as the speaker would take away from the overall experience.”

“I then suggested that Nikole be a featured speaker for our BIPOC alumni and was told ‘this is not the right thing for our community,” the email continued.

On Tuesday, Hannah-Jones opened up about the school inviting her to speak for Black History Month in 2022 before it decided to cancel the scheduled appearance. The 1619 Project creator said she received the official invite back in April, but since then the school seemingly had a change of heart.

“I think it’s pretty clear that we are in a moment where schools are facing intense pressure not to invite speakers that are considered to be focusing too much on race and racism and the Black experience in American history,” Hannah-Jones told “THE Boston Globe.”

“We know that there have been several very high-profile stories published in the press or by former journalists that are, you know, castigating these elite white prep schools for daring to have anti-racism training or daring to invite anti-racist speakers, so I think I’m clearly getting caught up in that. And then obviously I, myself, because of a very successful right-wing propaganda campaign, I have become a symbol as well.”

“We have the utmost respect for Nikole Hannah-Jones, both for her contributions to journalism and to the broader discussions of race in this country,” the statement read. “While we are confident that her insights would have been valued by our students, we were concerned that individuals from outside our community might inadvertently distract from the insights and perspective that she intended to share. We apologize that we did not reach out in a more formal way to express our appreciation for her professional achievements and contributions to the field and discuss the situation with her.”

Hannah-Jones has faced criticism from conservatives who oppose The 1619 Project and how it helped to introduce topics of critical race theory (CRT). As a number of conservative states work to denounce CRT, Hannah-Jones is still dealing with the cons of being one of the creators of the conversation.

“As so many things, I have just become a symbol of a much larger issue,” Hannah-Jones said. “I think we’re in a very fraught moment, and that takes a toll, for sure, because I really think all of these efforts to suppress history that is uncomfortable, speech that is uncomfortable, and this sense among too many mainstream reporters that the biggest threat to free speech is progressives who want talk about anti-racism, and not governments that are legislating against the teaching of histories, is deeply distressing.”