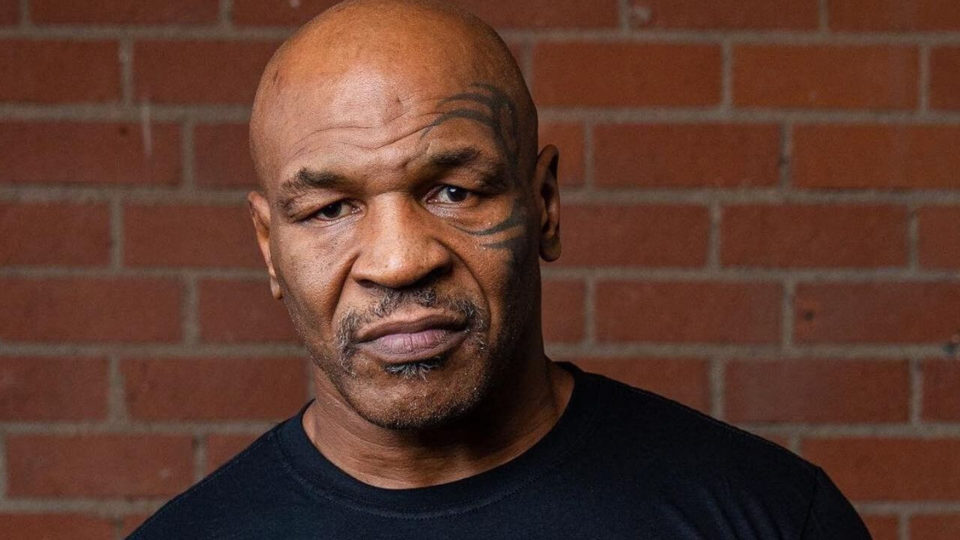 Former heavyweight boxing champion Mike Tyson is taking a page out of the Dave Chappelle playbook. The boxer has a grievance against streaming company Hulu who is about to make an unauthorized biography without his involvement nor will he be compensated for the making and airing of it.

He took to Instagram with a lengthy explanation for his beef with Hulu.

“Hulu’s announcement to do an unauthorized mini-series of the Tyson story without compensation, although unfortunate, isn’t surprising. This announcement on the heels of social disparities in our country is a prime example of how Hulu’s corporate greed led to this tone-deaf cultural misappropriation of the Tyson life story. To make this announcement during Black History Month only confirms Hulu’s concern for dollars over respect for Black story rights. Hollywood needs to be more sensitive to Black experiences especially after all that has transpired in 2020. The real Mike Tyson authorized story is in development and will be announced in coming days. Hulu to announce stealing a Black athletes story during Black History month couldn’t be more inappropriate or tone deaf. #boycotthulu #corporategreed”

On Thursday, The Hollywood Reporter stated that the team that was responsible for former ice skater Tonya Harding’s biopic I, Tonya, will do the same for this Tyson biopic. It’s slated to be an eight-episode series that will explore the controversial life and career behind what the streamer calls “one of the most polarizing figures in sports culture.” Sources have said that Hulu executives briefed Tyson and his team on the series a couple of months ago, yet, Tyson is not involved in any capacity, nor is he getting compensated.