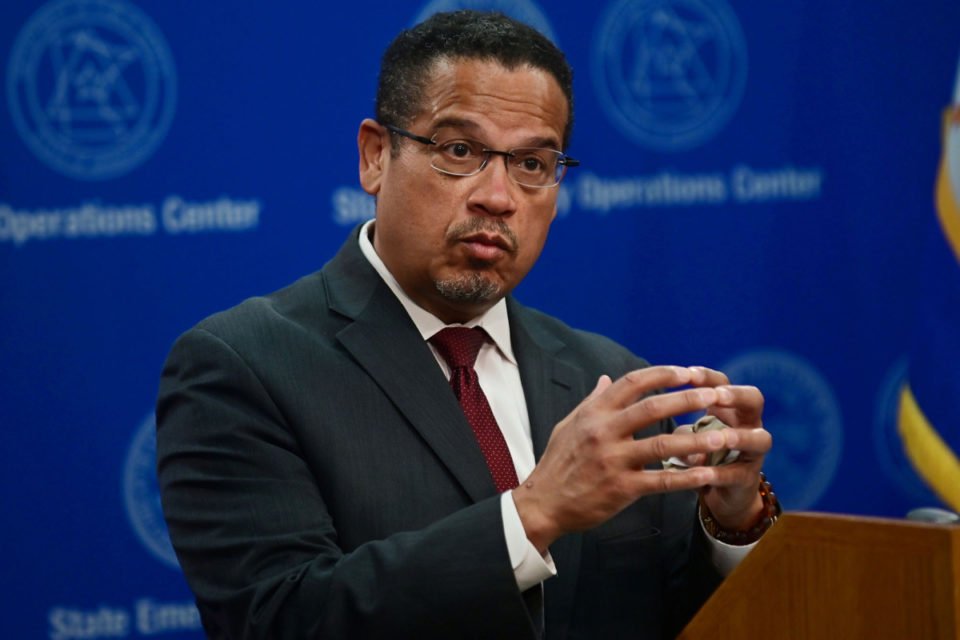 “A substantial portion of Defendant’s conduct also occurred after Mr. Floyd was in a vulnerable medical state: Defendant continued to kneel on Mr. Floyd’s neck and upper back even after Mr. Floyd said he could not breathe 27 times, for almost four minutes after he became nonresponsive, and for approximately three minutes after officers knew that he had no pulse,” the brief stated. “Mr. Floyd also was intoxicated, and Defendant knew as much during the incident. Thus, the facts proven beyond a reasonable doubt demonstrate that Mr. Floyd was particularly vulnerable,” the brief stated.”

Just last week, Ellison said on 60 Minutes that he feels bad for the former officer who is facing significant jail time for his actions last year. Floyd’s death sparked a summer of national and worldwide protests during the coronavirus pandemic.

“I spent 16 years as a criminal defense lawyer, so I will say I felt a little bad for the defendant,” Ellison said on 60 Minutes. “I think he deserved to be convicted, but he’s a human being.”

Chauvin’s defense attorney Eric Nelson, filed his own brief last Friday, arguing Floyd was not particularly vulnerable, Chauvin’s actions were not particularly cruel and abuse of a position by a peace officer is not a recognized aggravating sentencing factor in the state among other arguments.

Chauvin was found guilty of second- and third-degree murder and second-degree manslaughter on April 20. Chauvin faces 12 and a half years for each murder charge and four years for the manslaughter charge. 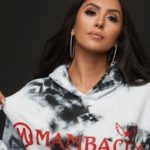