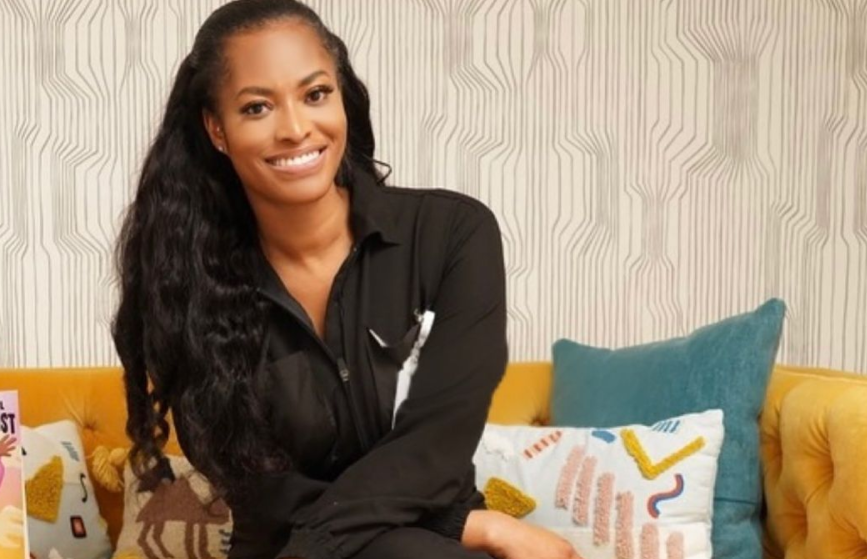 It was back in 2012 when Harris was given the chance to compete against other women on her then-favorite reality TV show, The Bachelor, NY Post reports. But with her being in dental school at the time, Harris didn’t think it would be worth putting her real-life career on hold to compete on a show where she knew she would be one of the first to go home.

“Once they did finally call me, it’s just realization that number one, I was going to have to take time off from residency that was going to prolong my time before I could go into private practice,” she explained while speaking to BLACK ENTERPRISE. “And then number two, was it going to be something advantageous? Like was it going to do anything for me? If history repeats itself, the Black female always got kicked off by episode three. So did I want to give all of those things up just for maybe two or three seconds of fame on television and the answer then was no.”

As a result, Harris skipped out on competing on the Bachelor and set her sights on making history as the first Black Bachelorette. She was one of the first to bring awareness around the lack of diversity on the popular reality show.

While she applauds Lindsay and Tayshia Adams for being diversity pioneers on the show, Harris notes that it “was just a little bit too late.”

Now, the pediatric dentist is gearing up to serve her local community in Jonesborough, Arkansas, through two separate centers for those without insurance. Named after her late grandmother, the Louise Hage Medical Center is a multidisciplinary medical center offering more affordable healthcare for those in low-income households.

“This medical center is going to kind of bridge the gap and provide access to care to people who normally wouldn’t be able to seek these things,” the pediatric dentist and orthodontist explained. “Having straight teeth and having a nice smile, that shouldn’t be just for the upper class, or for those who can… we all deserve that.”

But the Tennessee native isn’t stopping there. She’s also set to open her men’s rehab center, Apartment 444 Wellness and Rehabilitation. Inspired by her brother and his struggle with substance abuse, Harris saw firsthand how the lack of diversity in many rehab centers affected her brother’s treatment.

She noted the recent passing of rapper DMX and how most Black people struggling with addiction don’t seek out rehab treatment the same way white people do.

“It makes it even harder to seek out rehab when you don’t feel like those resources are available to you, or if you can’t approach someone that looks like you to talk about it or to go somewhere and you don’t feel automatically judged or feel like the only one because when you’re in a situation like rehab you need to be comforted and you need to feel safe there,” she said.

Her first center will open in Jonesboro before expanding to Memphis where her boyfriend, former pro basketball player Willie Kemp, serves as the graduate assistant coach at the University of Memphis. Harris is clearly continuing her legacy without ever dealing with elimination on The Bachelor.

“I think a lot of the female contestants on the show that have been diverse are also wonderful women,” she said. “It’s simply that when the show takes over 10 years to show that they want us to be included, I’m not sure going backwards is going to help them too much, but hey, A for effort right?