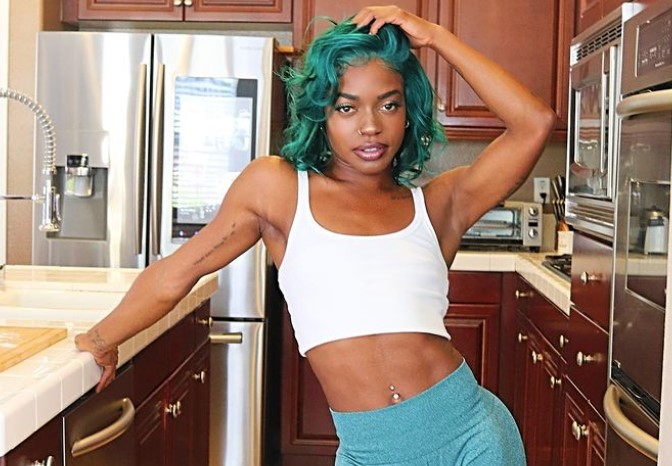 Last week, BLACK ENTERPRISE reported that fitness influencer Ca’Shawn ‘Cookie’ Sims was missing. After a month-long search, the 30-year-old has been found. The Los Angeles County Sheriff’s Department (LASD) confirmed to PEOPLE that the search is over.

NBC News reported that Ca’Shawn was found at a Los Angeles-area hospital on Thursday. She is in good condition and has reunited with her family.

Ca’Shawn’s family has been pleading for answers since she was last seen on September 8. The sheriff’s department has been investigating the situation.

“There is no suspicion of foul play,” the sheriff’s office said, according to the outlet. “The family is asking for privacy.”

Ca’Shawn’s sister, Chris’tol Sims, celebrated her return by sharing the news on Instagram.

Alongside the photo, her sister shared another message of gratitude.

Ca’rynn Sims, Ca’Shawn’s other sister, posted a photo of her sister on Instagram. She left a one-word caption: “FOUND!!!!”

Followers on Ca’rynn’s timeline wanted more answers. The family did not comment on the inquiries.

One social media follower responded to the post saying there was a video where “Cashawn clearly states she’s being abused.”

She added, “In the video she mentioned her father was more excessive but overall, her whole family being her mom, two sisters, and father.”

Ca’Shawn, a fitness trainer with more than 217,000 followers on Instagram, was reported missing after she was released from a hospital on September 11 and 12, according to her sister Ca’rynn.

The family posted missing person flyers on social media. The LASD also asked for public help on its Facebook account, sharing her description and location where she was last seen.

Ca’Shawn’s mother revealed to ABC7 that the fitness influencer struggled with mental challenges due to the pandemic.