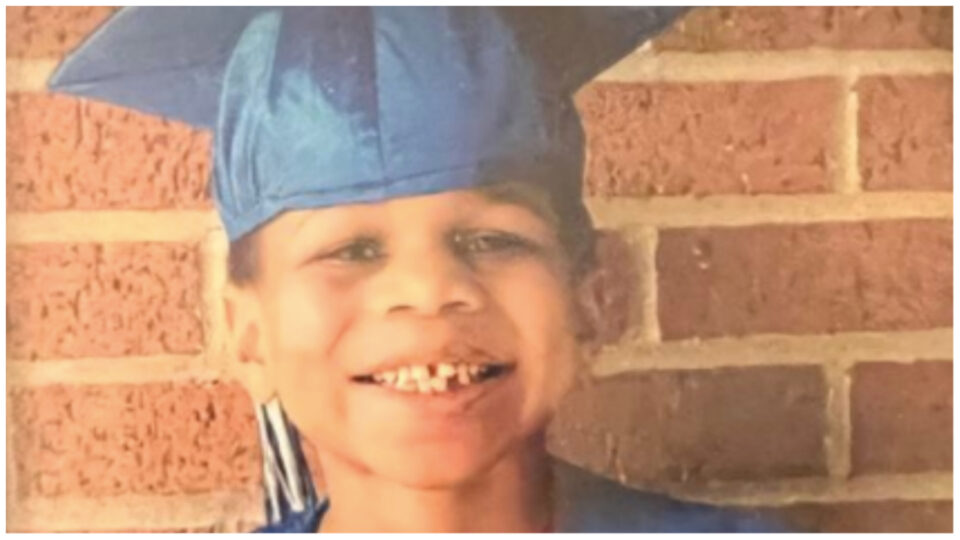 Seven-year-old Troy Khoeler was found deceased inside of a washing machine in Spring, Texas on July 28, according to KHOU 11. The little boy had been reported missing by his parents in the early morning hours.

According to the Harris County Sheriff’s Office Homicide Unit, the boy’s adoptive parents had reported Khoeler missing at approximately 5:20 a.m. from their home on the 4400 block of Rosegate Drive.

He was last seen wearing a blue shirt & pants, has a small afro hair style.

He has been missing for approximately 2-3 hours. pic.twitter.com/FyQ7vFYGME

Officers arrived at the home to file a missing person’s report and were conducting a search of the home when they found the boy fully clothed inside of a washing machine in the home’s garage at around 7:20 a.m. Lt. Robert Minchew said that the police did not yet know how the boy ended up inside of the washing machine.

“We don’t know what happened, but we intend to find out,” said Minchew. “Whether he was killed by the washing machine or killed and placed in it, we’re just so far from that. I can’t comment.”

Khoeler’s father, Jermaine Thomas, told the authorities that he’d returned home around 11:45 p.m. on July 27 to find the front door unlocked and his son missing.

“It’s just that I came home, I was fixin’ to walk in the door like right now,” he said. “I don’t have my keys but I put my keys to the door handle and then it just open. Anything else after that, I don’t know.”

The adoptive father of the seven-year-old boy whose body was found in the family’s washing machine, says his front door was unlocked, and his son was missing, when he got home last night. #KHOU11 🎥: @RPhillipsKHOU pic.twitter.com/F1AqyZD6n8

Thomas and his wife reportedly adopted Khoeler as a foster child around 2019. Authorities said that they do not yet know how Khoeler died and are awaiting the autopsy results to determine the cause of death.