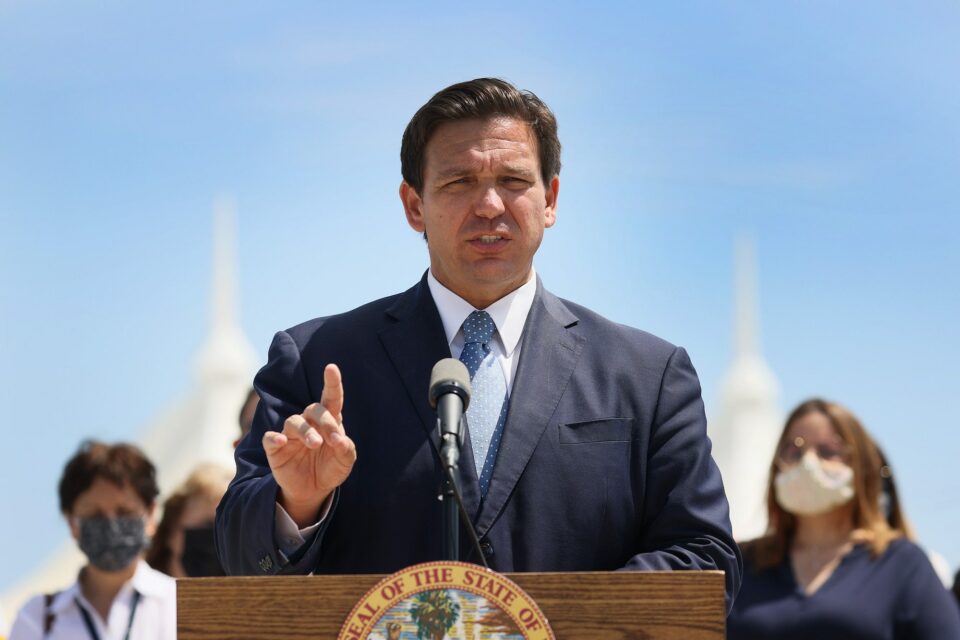 Florida Gov. Ron DeSantis imposed another controversial bill in his political culture war  The Stop the Wrongs to Our Kids and Employees Act limits discussions on race in the classroom and businesses, according to the Associated Press.

Passed by DeSantis’ Republican-dominated legislature, the bill passed in a 24-15 party-line vote despite heartfelt speeches from Black senators.

From mask ban mandates to banning LGBTQ+ conversations, and even establishing an election police force, DeSantis continues to wage war against his marginalized constituents as he seek reelection in the upcoming year and perhaps prepare for a 2024 presidential run.

The bill states, “A person should not be instructed that he or she must feel guilt, anguish, or other forms of psychological distress for actions, in which he or she played no part, committed in the past by other members of the same race or sex.”

Black senators objected to the proposal, fearing African American history taught in schools will be distorted and the flood of lawsuits that will come if white students’ parents feel some type of way that their child learns the truth about slavery and racism in America.

While at the current moment it only applies to K-12 public schools, this sets a dangerous precedent that may bleed into universities.

It doesn’t stop there. The bill will also limit how private businesses teach race sensitivity, something that Democrats deem unconstitutional.

“This is a continuation of a national agenda to whitewash history all because we don’t want white children to feel uncomfortable about true Black history,” said Black Democratic Sen. Shevrin Jones.

“Just because you don’t like the truth, doesn’t mean you try to hide behind it.”

Jones continued in his speech about the racial injustice faced daily in Florida to the killing of Trayvon Martin.

“This is the so-called free state of Florida,” he said. “This is exactly what Florida has always been. Florida has not changed yet. We still have a ways to go…This will forever be a stain on history.”