More Freelancers Set to Give Up Regular 9-to-5 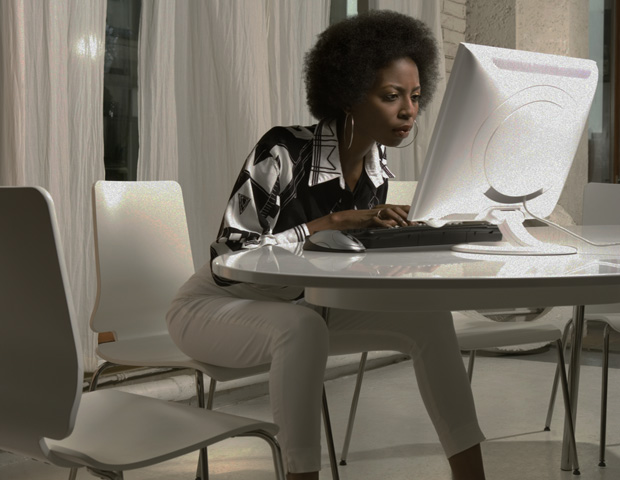 A new survey shows that more freelancers, who are working 9-to-5 gigs, plan to quit to work for themselves full-time in the near future. Brazen Careerist reports:

Of nearly 3,200 freelancers worldwide who were interviewed as part of the new study, “Millennials and the Future of Work,â€ 72% revealed that they’re keen to quit their 9-to-5 and strike out on their own. More than 60 percent said they’ll likely make that move within two years, citing a desire for freedom to pick and choose where and when they work.

Many cited the reason being more than just the flexibility, saying they like that they can “work on more interesting projects.”

If the market was too scary for you to try freelancing, now might be the time to throw fear to wind.