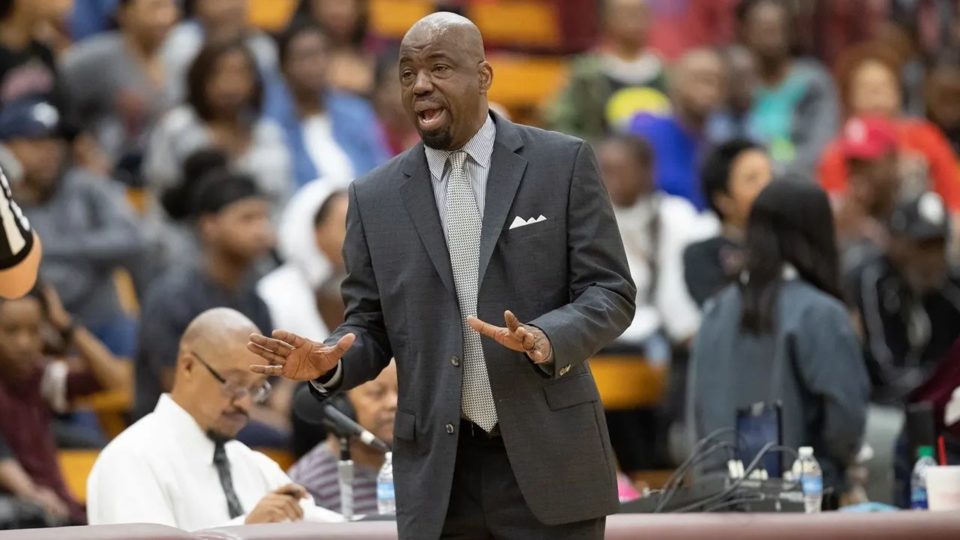 Morehouse College is mourning the loss of an alumnus who also served as the school’s varsity basketball coach for over 20 years.

Head basketball coach Grady Brewer, class of ’80, passed away on Saturday, May 29, following an illness. The coach was 63.

“The past several decades can only justly be described as the Grady Brewer era at Morehouse,” said David A. Thomas, Ph.D., Morehouse College president in a written statement. “The only thing that surpassed his presence on the basketball court was his transformative influence on Morehouse Men as a fellow student, player, alumnus, coach, teacher, mentor, colleague, and friend. Not only will his spirit continue to live on in the hearts of the Morehouse family, but his legacy will impact the sport for years to come.”

“The Morehouse College community is mourning the loss of head basketball coach Grady L. Brewer ‘80, who passed away on Sunday following an illness at the age of 63.

“A 1980 graduate of Morehouse College, Brewer served as head coach of the Maroon Tigers for the last 21 years. During that span he compiled a career record of 315-241. His career win total only sits behind Arthur McAfee, in Morehouse history.”

“This is a very sad day for Morehouse athletics,” said Curtis Campbell, director of athletics. “I have known Grady for many years. He was a great coach and an even better human being. He cared deeply about the young men that played for him and made a lasting impact on their lives — both on and off the court. He will truly be missed and remembered by many.”

Coach Brewer is survived by his wife Loletta and three sons: Ryan, who graduated from Morehouse in 2010; Xavier, who is currently a junior on the Morehouse basketball team; and Jordan.