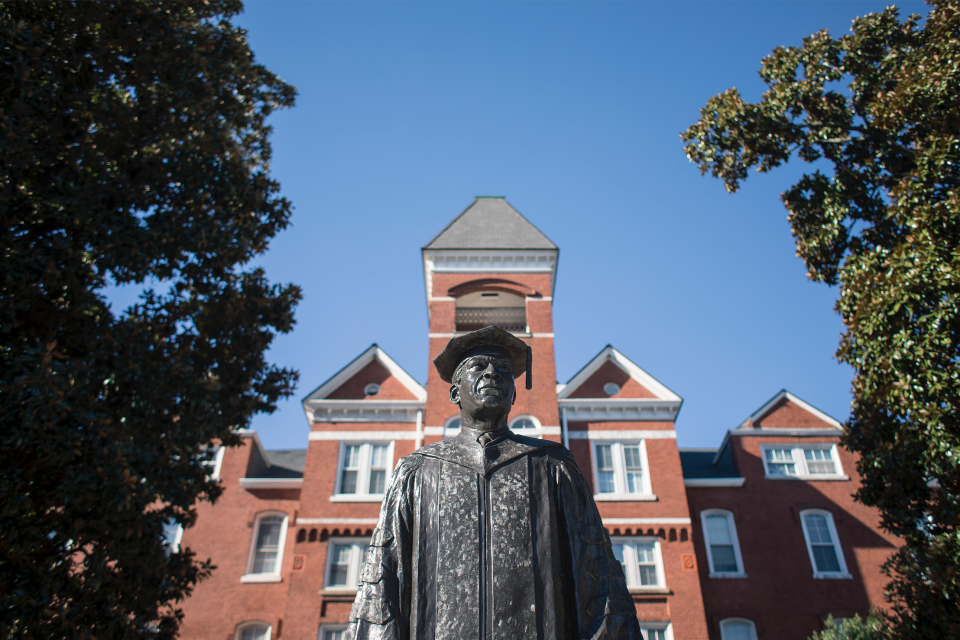 Microsoft is making sure that students at Morehouse College have no excuses about not having access to computers. The HBCU has announced that it has initiated a partnership with Microsoft Corp. to address the digital divide. Morehouse and Microsoft launched the initiative to ensure that students in families struggling financially because of the COVID-19 global pandemic will be prepared for a successful transition to college.

“Microsoft is extremely proud to partner with Morehouse College to provide the technology that can bridge the digital divide that has too often stood between students and access to information and education,” said Fred Humphries, vice president of government affairs at Microsoft in a written statement. “We are excited to work with the newest men of Morehouse as they enter the institution and look forward to seeing the impact they can make on their communities and the world.”

The partnership announcement took place over the weekend at Morehouse College’s Virtual Admitted Students Day “MXP.1” on YouTube, the first day of the Morehouse experience for new students and their families.

MXP.1 News – Morehouse is partnering with Microsoft in a campaign to address the digital divide that will equip newly enrolled students for the 2020-21 academic year with Microsoft Surface 2-in-1 tablets that run Windows 10 and can be used in either tablet or desktop mode. pic.twitter.com/nX2goee6W9

“The digital divide is another battlefield in the fight for social justice because it is directly linked to income disparities between racial groups,” said David A. Thomas, president of Morehouse College. “Black and brown families are at the lowest rungs of the household income scale.

The digital divide (the gap between those who have access to the internet and technology) is more than likely to impact students of historically black colleges or universities (HBCU). Currently, all Morehouse classes and pre-college summer programs are only available online.

“According to the Pew Research Center, nearly half of adults with a yearly household income of $30,000 do not have a computer for themselves or their children to use,” Thomas added. “We are grateful to Microsoft for partnering with us to help level the playing field in technology for our new students.”

Nearly 2,200 students attend Morehouse. The college has enrolled approximately 600 new students during the 2019-20 academic year. Based on statistics, more than 90% of Morehouse students are eligible for financial aid.