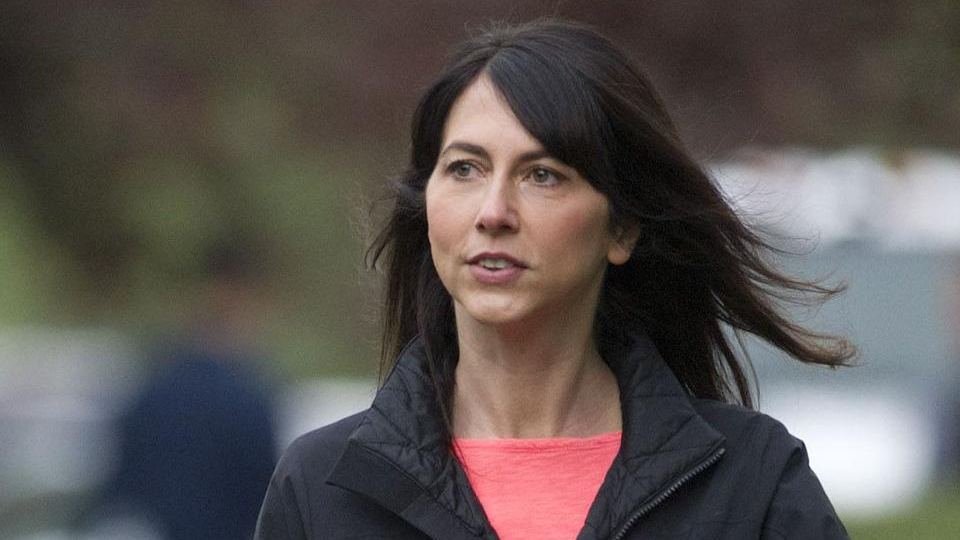 BLACK ENTERPRISE previously reported that MacKenzie Scott, a philanthropist and the ex-wife of Amazon founder Jeff Bezos, donated $160 million to historically Black colleges and universities back in July. It was later announced that Scott gifted Morgan State University $40 million, making it the largest single private donation in the university’s history as well as the second-largest gift given to any public university in the state.

“This monumental gift will change lives and shape futures. I thank Ms. Scott for her due diligence and acknowledgment of the substantive value Morgan offers to so many throughout this nation and around the world, and entrusting that we will ensure the enduring impact of her generosity is truly transformational for many years to come,” said President David Wilson in a press statement.

“Long considered as a gem in the crown of Baltimore City and the state of Maryland, Morgan’s dedication to improving the lives of the communities we serve is highly regarded. The receipt of this gift is clear evidence that the rest of the world is also taking notice in Morgan too.”

The funds will mostly be used to establish the Leading The World Endowment Fund, the first unrestricted endowment in the institution’s history that will be invested in different ongoing initiatives within their strategic plan, enhancing the overall mission of the HBCU campus.

“Morgan is open for investment, and if you invest in our university, there will be a definite return on your support,” added Wilson. “We hope that Ms. Scott’s giving inspires others to give to HBCUs like Morgan, who are providing much-needed opportunities to the students flying under the radar and producing the graduates of today, and tomorrow.”