Most Americans Say Their Finances Haven't Improved Under Trump 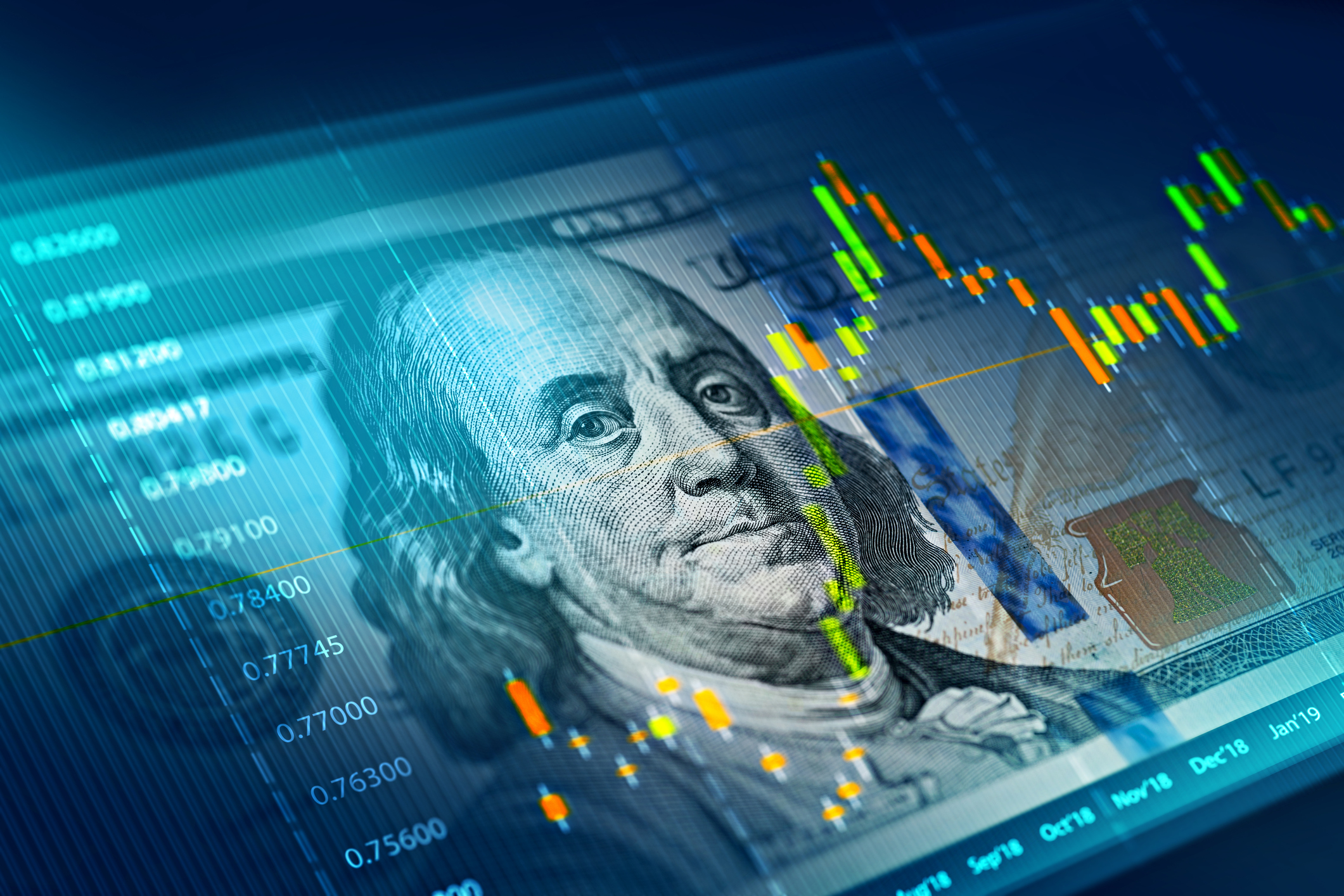 More than 70% of Americans say their personal finances haven’t improved since Donald Trump won the presidential election four years ago.

Those who say their finances have improved over the last four years are mostly male, white, college graduates, baby boomers, and individuals earning $80,000 or more.

“Despite the president’s rhetoric about his superior handling of the economy, Americans are very much divided as to whether they’d be better off with him still at the helm,” Mark Hamrick, Bankrate.com senior economic analyst told FOX Business. “No matter which candidate is sitting in the White House after Inauguration Day in 2021, significant economic challenges will persist.”

The survey also shows the country is divided over which presidential candidate would be better for their personal finances in the next year as the coronavirus pandemic continues and the economic recession continues to get worse for states.

“The severity of the COVID-19 pandemic and related economic downturn have shaken-up everyday lives and the political landscape with it,” Hamrick said, noting about 13% of respondents think their finances could actually deteriorate next year, but the majority — 39% — anticipate things staying the same.

The economy ran smoothly under the first three years of Trump’s first term, but the coronavirus and Trump’s refusal to acknowledge its seriousness led to millions being unemployed and the first economic recession in the U.S. since the 2008 housing crisis. The government’s impasse on a second coronavirus relief package is only making things worse as Americans hang on by threads.