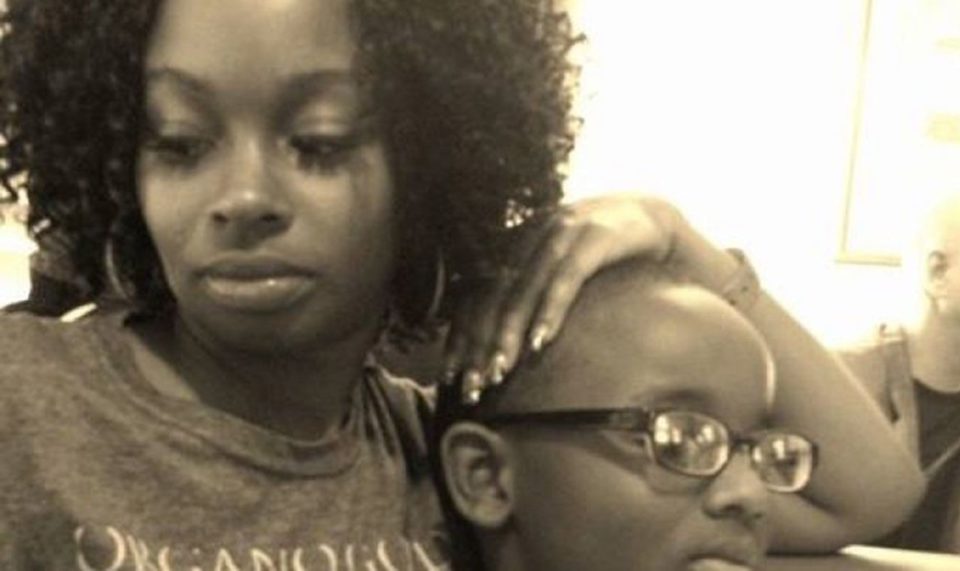 Last week, a man from Kansas City, Missouri, was arrested and charged with second-degree murder, armed criminal action, and child endangerment in a shooting that took place on Feb. 17 that claimed the lives of two people.

According to KHSB 4, over the weekend, the Jackson County Prosecutor’s office charged 32-year-old Dmarius Bozeman with one count of second-degree murder and he also faces one count of armed criminal action and child endangerment.

KCTV reports that a 12-year-old, a 15-year-old, and a 16-year-old were found inside a Kansas City home where there were shots fired on Wednesday, Feb. 17 around 2 p.m. on Pennway Terrace. First responders found 35-year-old Khasheme Strother and 19-year-old Raymon Hill deceased from gunshot wounds.

The Jackson County Prosecutor’s office released a statement about the incident.

“According to court records filed late Friday, Kansas City police responded to the 1900 block of W. Pennway Terrace on a reported shooting. Police found inside the residence two deceased adults and another injured adult. The injured adult stated he had called 911. In the 911 recording he indicates he shot the adult male, Ramond Hill, 19 in self defense and that he accidentally shot Strother after he was jumped. Bozeman said Strother was his girlfriend and Hill was her son. Three juveniles were in the residence at the time of the shooting. Bozeman told police he had been in a struggle with Strother and he fired what he thought were two warning shots. Soon after he saw she had been shot. Bozeman said he fired at Hill after he came back inside the residence and fired shots at him.”

“Khasheme Strother dedicated her life to supporting her five sons and family. She was a selfless, determined woman whose goal in life was to serve others. Khasheme impacted everyone she encountered through her ambition, positive spirit, and contagious smile. Khasheme and her son, Raymon Hill Jr. were both taken tragically way too soon.  We are all devastated by Khasheme and Raymon Jr.’s loss and were not prepared for the cost of a high funeral.  Please support by donating to the funeral funds. Khasheme leaves behind four other sons who are in need of financial support at this time.”