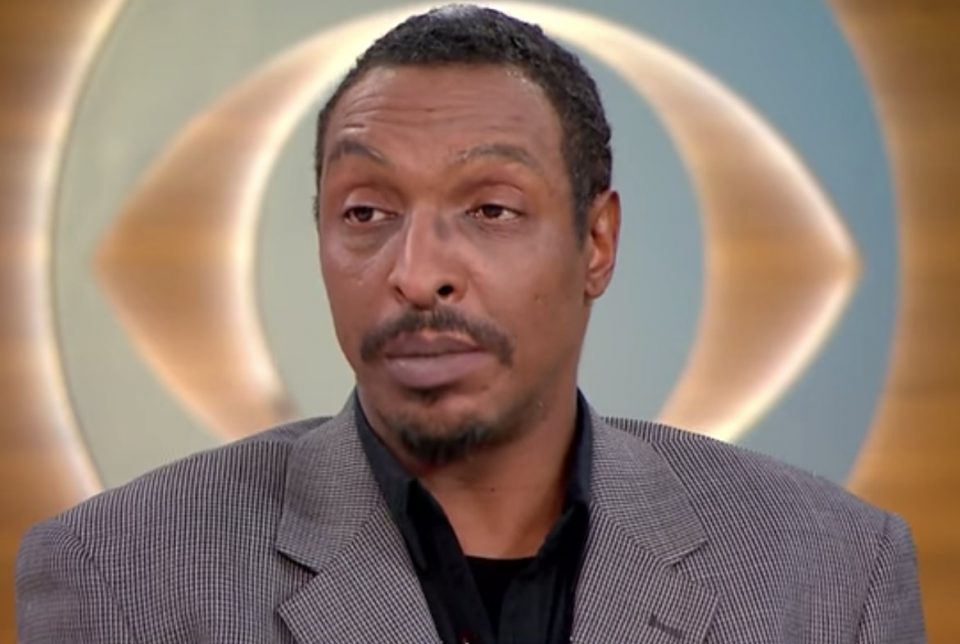 Muhammad Ali Jr., the son of the former heavyweight champion, says his father would’ve hated the ‘racist’ Black Lives Matter protests, claiming the movement is ‘pitting back people against everyone else’ and insists George Floyd’s killer ‘was doing his job’.

According to the Daily Mail, Ali Jr. said in an interview with the New York Post Saturday, his dad believed ‘all lives matter’ and would have branded protesters demanding an end to police brutality and systemic racism as ‘devils.’

‘My father would have said, “They ain’t nothing but devils,” Ali Jr. told the Post. “My father said, ‘all lives matter.’ I don’t think he’d agree.”

Ali Jr. insisted his father would have thought the Black Lives Matter movement was ‘racist’ and would have been a Donald Trump supporter if he was alive today.

The words run counter to everything the heavyweight champion expressed while he was alive. Ali refused to fight in the Vietnam War because of the way African Americans were treated in America. He was also a vocal civil rights campaigner who called for an end to racism and marched with the Black Panther Party.

Ali Jr., who was estranged from his father when he died, added that Black Lives Matter is just pitting African Americans against everyone else.

Ali Jr. also defended the actions of Derek Chauvin, the police officer who held his knee against George Floyd‘s neck for almost nine minutes, killing him.”

“Police don’t wake up and think, “I’m going to kill a n**r today or kill a white man, they’re just trying to make it back home to their family in one piece.”