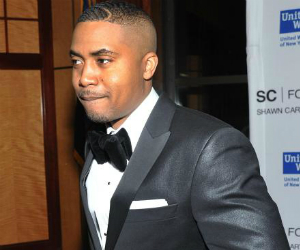 A lawsuit was filed on Friday against rapper Nas for failing to appear at a concert in Africa earlier this year. He is being sued for $10 million for breach of contract.

A New Jersey concert promoter and his son spent 50 days in custody in Angola after the hip-hop star failed to show for two heavily-promoted concerts in the southern African nation.

Nas, who received a $300,000 advance, was reportedly seen in Miami at a New Year’s Eve party at LeBron James’ house at the time he was supposed to be performing in Angola.