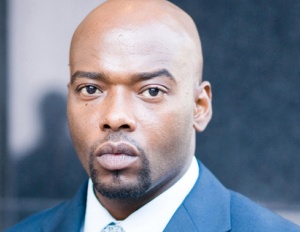 “VH1 Couples Therapy With Dr. Jenn” features five couples at a crossroads in their relationships as they undergo three weeks of intensive relationship therapy. Dr. Jenn Berman is a well-known marriage and family therapist, author, speaker, and radio host. She will be the relationship therapist for the couples. Dr. Jenn is the host of the popular call-in advice program “The Dr. Jenn Show” on Oprah Radio which is heard on Sirius XM nightly.