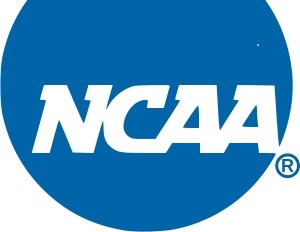 It looks like the NCAA is coming to its senses when it comes to the strict archaic rules and restrictions to its definition of meals. The governing body’s legislative council voted to eliminate all the previous restrictions on food.

“The biggest problem was, the NCAA has historically had all kinds of, I don’t know how to describe it but dumb, rules about food,” Emmert said Friday on ESPN Radio’s “Mike and Mike” show. “The infamous one is you can provide between meals a snack but you can’t provide a meal. Well, then you got to define what’s the difference between a snack and a meal? So it was literally the case that a bagel was defined as a snack — unless you put cream cheese on it. Now it becomes a meal. That’s absurd.”

Along with the changing of the meal rule, Emmert said that 2014 will be a year of progress. A vote will take place next week on a rule that will tack on an extra year at the end of the eligibility of a player who transfers and immediately has to sit out a year.